Combatting falling entrepreneurship in the UK 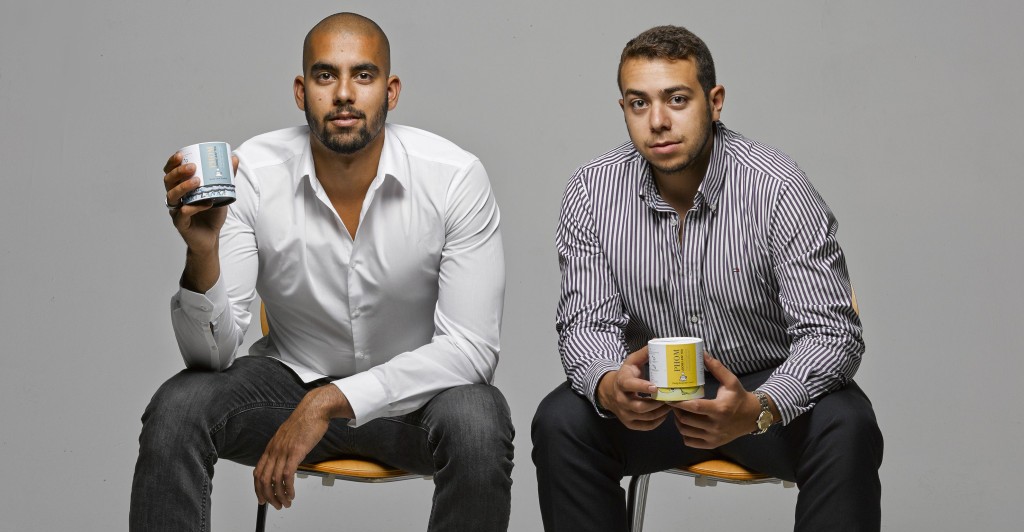 Six years after the recession hit Europe, unemployment continues to disproportionately plague the continent’s youth, with 16-to 24-year-olds more than twice as likely as the rest of the population to be jobless.

In the UK, the unemployment rate for young people reached 15.9 percent in the first half of 2015, still a relatively high number when contrasted to the 13.8 percent youth unemployment rate before the economic downturn.

And while the demand for jobs is high, the desire among young Europeans to pursue self-employment falls just below half at 49 percent, according to a recent report on youth entrepreneurship from Eurofound. In the UK these figures fall even lower, where less than 32 percent of young people see starting their own business as a desirable career path.

These numbers seem particularly dismal when compared with high-growth countries like China, where 75 percent of young people view self-employment as desirable.

This bleak outlook on entrepreneurship in Europe — especially the UK — concerns policymakers, who view new businesses as the key to stimulating a lagging economy. As a result, the EU has turned its attention to promoting entrepreneurship among young Europeans. After all, new businesses tend to mean more jobs and sustainable economic growth.

“Entrepreneurship is a vital part of a growing economy,” MEP Andrew Lewer said. “Entrepreneurs generate new wealth and improve our standard of living. We should be supporting young people to get involved in enterprise, learn about risk and have the opportunity to create new business.”

Junior Achievement Europe, or JA Europe, as the umbrella organisation, recognises both the short- and long-term benefits of spurring entrepreneurial skills and values among European youth. The organisation aims to equip young people with the necessary tools for building a business and achieving success in a global economy.

“We want to inspire students to consider opportunities beyond the borders of traditional employment,” Caroline Jenner, CEO JA Europe said. “Young people have incredible passion and potential: we are simply giving them the mentoring and support they need to turn ideas into action.”

In the UK, where JA Europe operates as Young Enterprise, its influence is particularly strong. Young entrepreneurs Philip Perera and Omar Farag credit the organisation with inspiring them to pursue their dream of starting their own company selling loose leaf tea. In 2013, they were awarded the Hyundai Brilliant Young Entrepreneurs Award through Young Enterprise for their business Box of T (now Phom Tea). The award provided them with seed funding and mentoring from Hyundai senior management.

“JA has had a really big impact on where we are now and our future,” Perera said. “If they hadn’t been there, we probably wouldn’t have started the company. They inspire people to start their own companies and understand what it’s like to run a business.”

After their time with JA Europe, Perera and Farag went on to secure a £50,000 investment on the BBC show Dragons’ Den. Just a year later, the young entrepreneurs launched their first product, PHOM.

Since then, Phom Tea has expanded from Europe to the United States and will soon reach the Middle East to capitalize on increased demand in those markets.

The founding pair attributes the company’s rapid growth to their ability to have learned about entrepreneurship in a low-risk environment and hone their skills in a real-world business environment.

“I think as a graduate you have the traditional ideas of how to get a job, and many students don’t really learn the necessary skills to start their own business” Perera said. “JA programmes gave us some perspective on different ways to be successful in a global market. They provide mentoring that is very helpful for young entrepreneurs. JA gives them a sort of trial run in a safe environment.”

Farag believes entrepreneurship could grow in popularity and feasibility with compulsory entrepreneur training for business students.

“I think entrepreneurship is down because young people are rarely motivated to chase a dream or to create something themselves,” Farag said. “This atmosphere narrows your choices down, and makes people afraid of creating an opportunity.”

JA Europe (www.jaeurope.org) is Europe’s largest provider of education programmes for entrepreneurship, work readiness and financial literacy, reaching 3.5 million students in 39 countries in 2014. It was founded in 2001 when Young Enterprise Europe and Junior Achievement International Europe merged. JA works with the education and business communities as well as governments to provide young people from primary school to university with experiences that build the skills and competences they will need to succeed in a global economy. JA’s activities have been endorsed as best practice by the European Commission. JA Europe is the European Regional Operating Centre for JA Worldwide®.