How to combat populist demagogues 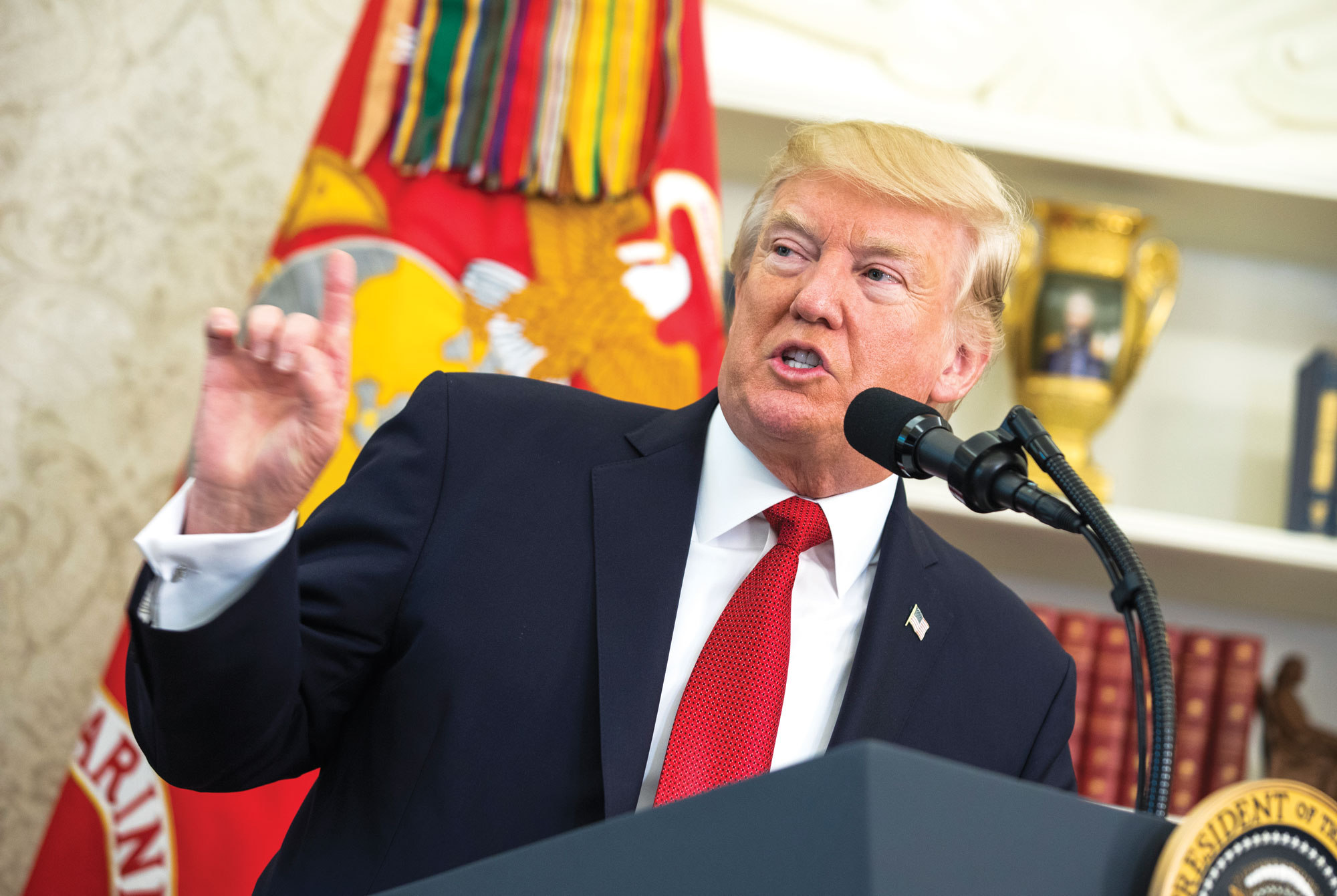 CAMBRIDGE – At a recent conference I attended, I was seated next to a prominent American trade policy expert. We began to talk about the North American Free Trade Agreement (NAFTA), which President Donald Trump has blamed for American workers’ woes and is trying to renegotiate. “I never thought NAFTA was a big deal,” the economist said.

I was astonished. The expert had been one of the most prominent and vocal advocates of NAFTA when the deal was concluded a quarter-century ago. He and other trade economists had played a big part in selling the agreement to the American public. “I supported NAFTA because I thought it would pave the way for further trade agreements,” my companion explained.

A couple of weeks later, I was at a dinner in Europe, where the speaker was a former finance minister of a eurozone country. The topic was the rise of populism. The former minister had left politics and had strong words about the mistakes he thought the European policy elite had made. “We accuse populists of making promises they cannot keep, but we should turn that criticism back on ourselves,” he told us.

Earlier during the dinner, I had discussed what I describe as a trilemma, whereby it is impossible to have national sovereignty, democracy, and hyper-globalization all at once. We must choose two out of three. The former politician spoke passionately: “Populists are at least honest. They are clear about the choice they are making; they want the nation-state, and not hyper-globalization or the European single market. But we told our people they could have all three cakes simultaneously. We made promises we could not deliver.”

We will never know whether greater honesty on the part of mainstream politicians and technocrats would have spared us the rise of nativist demagogues like Trump or Marine Le Pen in France. What is clear is that lack of candor in the past has come at a price. It has cost political movements of the center their credibility. And it has made it more difficult for elites to bridge the gap separating them from ordinary people who feel deserted by the establishment.

Many elites are puzzled about why poor or working-class people would vote for someone like Trump. After all, the professed economic policies of Hillary Clinton would in all likelihood have proved more favorable to them. To explain the apparent paradox, they cite these voters’ ignorance, irrationality, or racism.

But there is another explanation, one that is fully consistent with rationality and self-interest. When mainstream politicians lose their credibility, it is natural for voters to discount the promises they make. Voters are more likely to be attracted to candidates who have anti-establishment credentials and can safely be expected to depart from prevailing policies.

In the language of economists, centrist politicians face a problem of asymmetric information. They claim to be reformers, but why should voters believe leaders who appear no different from the previous crop of politicians who oversold them the gains from globalization and pooh-poohed their grievances?

In Clinton’s case, her close association with the globalist mainstream of the Democratic Party and close ties with the financial sector clearly compounded the problem. Her campaign promised fair trade deals and disavowed support for the Trans-Pacific Partnership (TPP), but was her heart really in it? After all, when she was US Secretary of State, she had strongly backed the TPP.

This is what economists call a pooling equilibrium. Conventional and reformist politicians look alike and hence elicit the same response from much of the electorate. They lose votes to the populists and demagogues whose promises to shake up the system are more credible.

Framing the challenge as a problem of asymmetric information also hints at a solution. A pooling equilibrium can be disrupted if reformist politicians can “signal” to voters his or her “true type.”

Signaling has a specific meaning in this context. It means engaging in costly behavior that is sufficiently extreme that a conventional politician would never want to emulate it, yet not so extreme that it would turn the reformer into a populist and defeat the purpose. For someone like Hillary Clinton, assuming her conversion was real, it could have meant announcing she would no longer take a dime from Wall Street or would not sign another trade agreement if elected.

In other words, centrist politicians who want to steal the demagogues’ thunder have to tread a very narrow path. If fashioning such a path sounds difficult, it is indicative of the magnitude of the challenge these politicians face. Meeting it will likely require new faces and younger politicians, not tainted with the globalist, market fundamentalist views of their predecessors.

It will also require forthright acknowledgement that pursuing the national interest is what politicians are elected to do. And this implies a willingness to attack many of the establishment’s sacred cows – particularly the free rein given to financial institutions, the bias toward austerity policies, the jaundiced view of government’s role in the economy, the unhindered movement of capital around the world, and the fetishization of international trade.

To mainstream ears, the rhetoric of such leaders will often sound jarring and extreme. Yet wooing voters back from populist demagogues may require nothing less. These politicians must offer an inclusive, rather than nativist, conception of national identity, and their politics must remain squarely within liberal democratic norms. Everything else should be on the table.