Clean the EU before the European elections 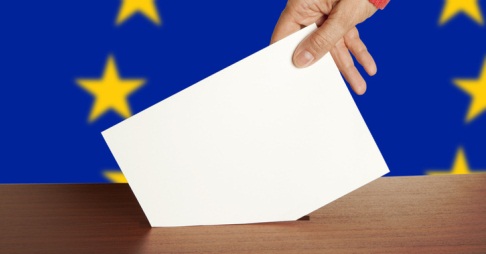 I used 29 years in the European Parliament to clean the institutions and establish transparency with colleagues in the SOS Democracy inter group. We achieved many reforms over the years.

It is possible to reform!

For many years MEPs could claim travel allowances for journeys they never made. Group leaders could claim business class refunds for trips in Parliament limousines paid for by tax payers. From 2009, MEPs are only paid for the real costs incurred. So good!

BUT, New Europe newspaper now reveals another area in need of cleaning. MEPs are paid € 24,146 per month for their assistants and scientific advisors, and part of the money may end up in the MEPs’ own pockets. There is a similar problem with the office allowance where the major part of the € 4,416 is treated as an extra, tax free salary bump for the MEPs. Those who use the allowance can also be criticized for misuse because there is no general control.

The solution is very simple. Make all costs transparent on the internet. Then we don’t need to use money for control. The public and the journalists will do that for free and the European Parliament will gain a good reputation inviting more voters to vote for the next European elections 23-26 May. With a clean Parliament it’s easier to clean the other institutions and attract voters to respond through a higher turnout.

When I was first elected 63 % of all voters participated. Then turnout fell in each and every election to 42,5 % in 2014. Lets clean the European Parliament in 2018 in order to raise the participation in 2019 and have people say: “This is also my parliament. My MEP is clean and transparent. I can urge my friends to vote for her or him.”