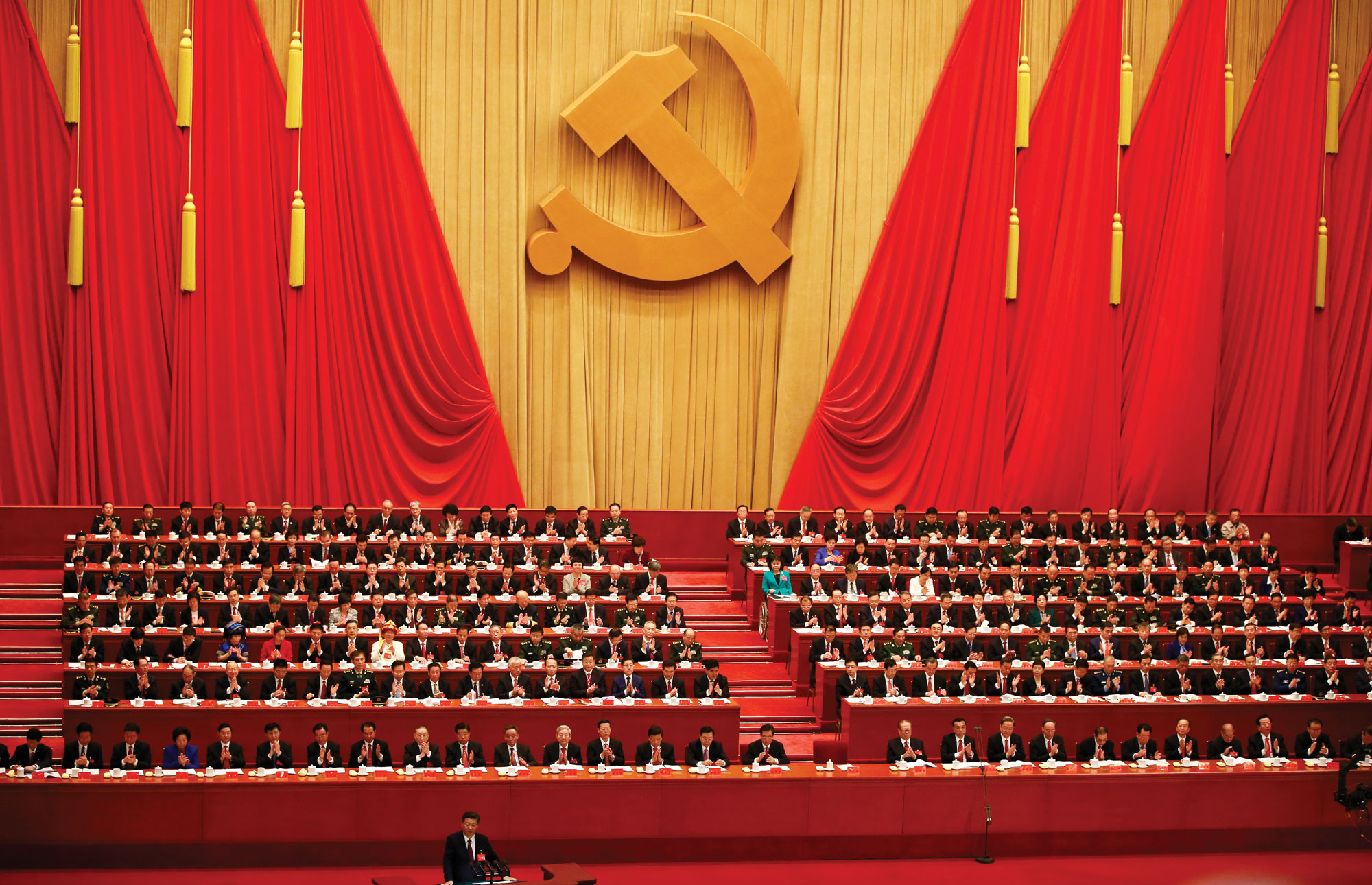 The Communist Party of China’s (CPC) decision this week to eliminate presidential term limits seems to open the door for President Xi Jinping to be not just “Chairman of Everything,” but also “Chairman Forever.” The move has been met with dismay around the world, but it has also intensified an ongoing debate among China experts over whether the biggest threat to China is too much executive power, or too little.

Where one stands on that question seems to depend largely on whether one is a political scientist, an economist, or a technologist. Many political scientists and legal scholars, for example, argue against the change, because they consider the model of collective leadership that the CPC established after 1979 to be one of its biggest successes. That model’s term limits and system of peer review for high-level decision-making has provided the checks necessary to prevent a repeat of Mao-era catastrophes such as the Great Leap Forward and the Cultural Revolution.

In fact, the post-1979 dispensation has often allowed for a genuine battle of ideas, particularly between the statist Young Communist League and coastal elites who favour more economic liberalization. China may remain a closed society in many ways, but its top policymakers have shown an open-minded willingness to experiment and learn through trial and error.

Many economists, meanwhile, are less worried about excessive executive power, because they think it is even more dangerous to have a government that is too weak to overhaul the country’s economic model when needed. Among the government’s current economic challenges are slower growth, spiralling debt – particularly among state-owned enterprises – and vested interests standing in the way of structural reforms.

Most economists would concede that the collective leadership model has prevented disasters. But they would argue that it has also impeded reform, and allowed the CPC to become a syndicate of corruption and cronyism, ideologically bereft and devoid of purpose.

At the end of Hu Jintao’s two-term presidency in 2013 many feared that the collective leadership model was inadequate for confronting vested economic interests, tackling inequality, and delivering basic public goods. Indeed, as early as 2007, Hu’s own premier, Wen Jiabao, had concluded that China’s economic trajectory was “unstable, unbalanced, uncoordinated, and unsustainable.”

By contrast, argue the economists, Xi has begun to turn things around by fighting for a “cleaner party.” His massive anti-corruption campaign has jailed thousands of party officials at all levels and reestablished the CPC’s grassroots credentials. The economists would concede that Xi’s campaign has also conveniently removed many of his potential rivals. But they would argue that his strengthened position now allows him to replace a growth model based on credit-financed debt with something more sustainable.

Of course, whether they are right about that remains to be seen. Despite Xi’s success in consolidating his power and extending his hold on it indefinitely, there is reason to doubt that he would be willing to risk a new economic model if sustainability proves to be incompatible with maintaining rapid growth.

This is where the technologists come in, by offering new ways to correct or avoid potential mistakes. In addition to supplanting the collective leadership model with one centred on the personality of a supreme leader, Xi has also significantly expanded the surveillance state. The government is increasingly using CCTV, big data, and artificial intelligence to study Chinese citizens’ behaviours, hopes, fears, and faces, so that it can forestall dissidence and challenges to its authority. Moreover, under Xi, the government has established online “social credit” databases, which suggests that it could eventually roll out a single score for all Chinese citizens, comprising credit ratings, online behaviour, health records, expressions of party loyalty, and other information.

The beauty of a big-data dictatorship is that it could sustain itself less through direct threats and punishment as a public spectacle, and more through “nudges” to manipulate people’s perspectives and behaviour. And the more time Chinese citizens spend online, the more the government will be able to control what they see and do there.

Digital technologies will also allow the government to respond more quickly to public discontent, or to head it off altogether if it can discern or predict changes in public opinion. Given that many dictatorships collapse as a result of poor information, digital technologies could become an even more powerful prophylactic against bad decision-making than term limits.

If there is one thing that political scientists, economists, and technologists can all agree on, it is that Xi is building the most powerful and intrusive surveillance regime in history. It remains to be seen if his approach to “making China great again” will strengthen his hand or turn out to be a fatal weakness.

But with China playing an ever-larger role in the global economy through its investments and infrastructure projects, the reverberations from what happens there will be felt everywhere, and for years to come. In a sense, Xi might just end up being a “chairman of everything forever” after all.