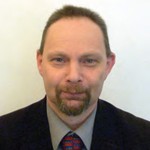 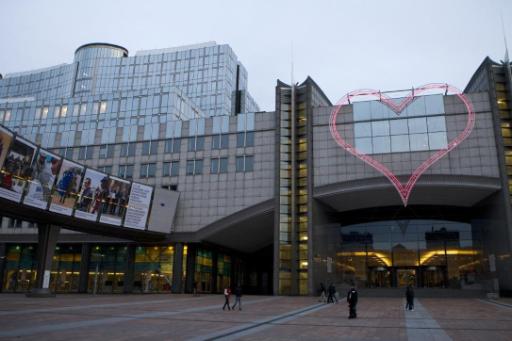 The Young Innovator Forum is holding a two day 'Unconvention' and are charging to attend their two day event, which includes an afternoon session at the European Parliament:

On their website, the organisers state: The tickets for the Unconvention are only aimed to cover costs of hosting this unique, large, pan-European event with leading international speakers and experts.

However, it seems that the event, "conducted under the Official High-Patronage of the President of the European Parliament, Martin Schulz" and also including other MEPS, Pablo Z. Bidegain, Sean Kelly, Maria da Graça Carvalho and European Commissioner Neelie Kroes, can only be attended by buying tickets.

When organisers were challenged about the apparant 'cash for access' as there was no option of attending the European Parliament session, or 'networking event' without payment, they responded that "the fees are for the day 2 which takes place in a rented room. Also need to cover food and logistics" and followed that with "the tickets are for the 2 days of the conference, which takes place in various venues. No fees for EP entrance of-course!"

But, although it is easy to accept the notion that the fees are only to cover costs, there seems to be no way of attending the sessions in the European Parliament without paying.

They then resolved to make "the wording" clearer.

The European Parliament is investigating to see if rules were broken.