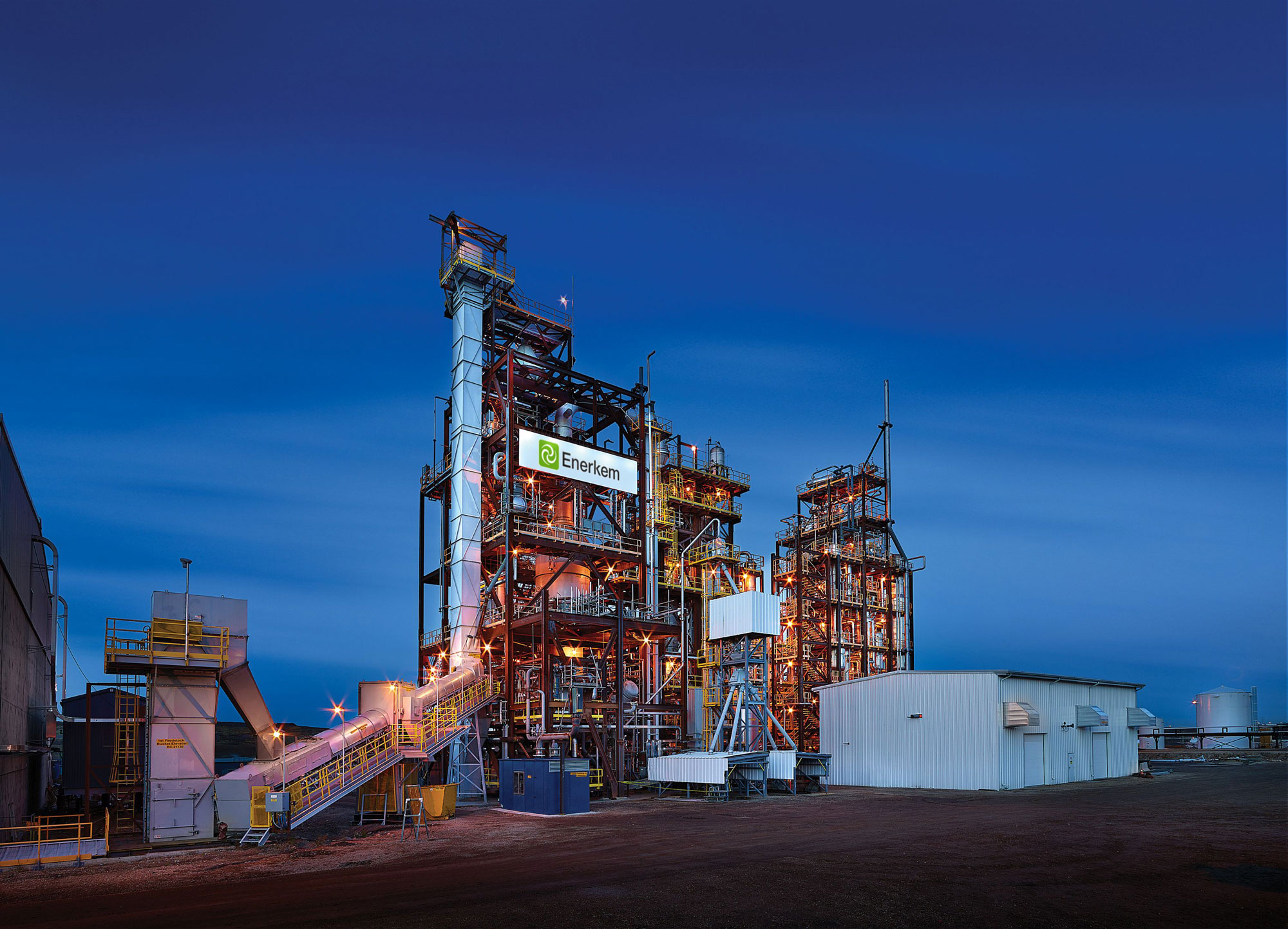 The European Union has strong ambitions to play a leading role in moving from a linear economy towards a circular economy. In order to make this a reality, it will require all of us to think outside of the box and to learn from examples set around the world. The technology is available, but we have to speed up. In September last year, together with fellow MEPs, I participated in a working visit to Canada.

On our trip, organised by the European Energy Foundation, we had the opportunity to witness how the City of Edmonton, Alberta, turns its garbage into useful commodities. Edmonton, a city of more than 1 million inhabitants, produces like so many big cities a vast amount of waste. Until recently, all of this waste was sent to landfill, a practice still widespread in the EU according to recent EUROSTAT data.

Through innovative thinking, Edmonton will soon reduce landfilling by 90%. What did they do and what can the EU learn from this?

Edmonton makes it happen. The first city which turns all non-compostable and non-recyclable household waste and into methanol, ethanol and green chemicals.

Each year, 100 000 tons of post-sorted waste, 20% of all the household waste produced, will be processed at the Edmonton Waste Management Center. Through a thermochemical process, the shredded waste is transformed in less than 5 minutes into methanol that can be used either as a transport fuel (biofuel) or as a chemical intermediate.

This process will produce 48 million litters annually of either methanol or ethanol, once construction of the methanol-to-ethanol module is complete. Production can be adapted to suit the market demand.

As most of the post-sorted waste is non-fossil based such as textiles, wood, leather, paper and cardboard the final commodity is in part renewable. The non-renewable part, mainly plastics, can be sold as a low carbon fuel and replaces the use of virgin fossil sources. This thermochemical process is very energy-efficient, generates no waste and prevents methane emissions that are associated with landfills. But above all, the process allows valuable elements for our economy not to be wasted while producing useful green products such as advanced transportation fuels and renewable chemicals.

The technology is developed by Enerkem, a Canadian company. The Canadian regulatory environment was attractive to have this first plant in Alberta.

Akzo-Nobel has understood the opportunities and recently announced that they with Enerkem will start to roll out in Europe, to start a commercial plant in Rotterdam. It would be a milestone if we could use Canadian technology to help Europe for the next big step forward.

A win-win for all of us. Now we still burn large volumes of municipal waste, often for generating energy that can be used for heating or firing industrial processes. But there is more: according to the Directive on waste (2008/98) energy recovery from waste is better than mere disposal. However, with this non-combustion technology now available we should amend that hierarchy.

As recovering valuable raw materials from waste via chemical recycling is to be preferred over energy generation from combustion. We should introduce a new level within the hierarchy: “recovery of raw materials from non-recyclable waste”. The energy we obtain now from burning waste we can after all also generate from wind, solar and biomass.

Obviously, new technology has a price tag. But in the end society will profit. We no longer need to invest in creating landfills, we reduce greenhouse gas emissions, we create novel fuel for the transport sector that replace fossil fuel emitting less CO2, and we produce raw materials for our chemical industry.