Can Macron pull it off? 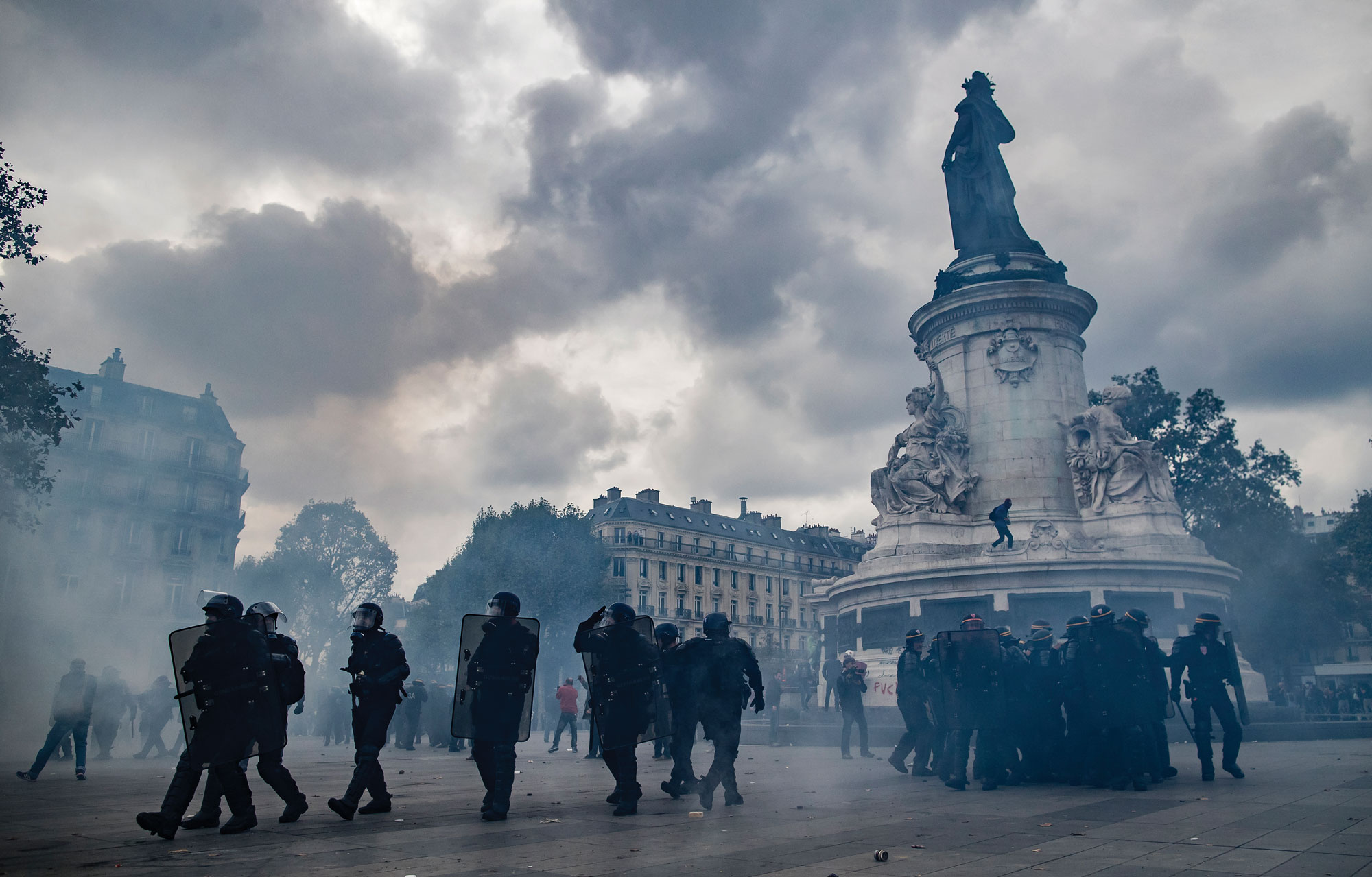 CAMBRIDGE – Emmanuel Macron’s victory over Marine Le Pen was much-needed good news for anyone who favors open, liberal democratic societies over their nativist, xenophobic counterparts. But the battle against right-wing populism is far from won.

Le Pen received more than a third of the second-round vote, even though only one party other than her own National Front – Nicolas Dupont-Aignan’s small Debout la France – gave her any backing. And turnout was apparently sharply down from previous presidential elections, indicating a large number of disaffected voters. If Macron fails during the next five years, Le Pen will be back with a vengeance, and nativist populists will gain strength in Europe and elsewhere.

As a candidate, Macron was helped in this age of anti-establishment politics by the fact that he stood outside traditional political parties. As president, however, that same fact is a singular disadvantage. His political movement, En Marche !,  is only a year old. He will have to build from scratch a legislative majority following the National Assembly elections next month.

Macron’s economic ideas resist easy characterization. During the presidential campaign, he was frequently accused of lacking specifics. To many on the left and the extreme right, he is a neoliberal, with little to distinguish himself from the mainstream policies of austerity that failed Europe and brought it to its current political impasse. The French economist Thomas Piketty, who supported the socialist candidate Benoît Hamon, described Macron as representing “yesterday’s Europe.”

Many of Macron’s economic plans do indeed have a neoliberal flavor. He has vowed to lower the corporate tax rate from 33.5% to 25%, cut 120,000 civil service jobs, keep the government deficit below the EU limit of 3% of GDP, and increase labor-market flexibility (a euphemism for making it easier for firms to fire workers). But he has promised to maintain pension benefits, and his preferred social model appears to be Nordic-style flexicurity – a combination of high levels of economic security with market-based incentives.

None of these steps will do much – certainly not in the short run – to address the key challenge that will define Macron’s presidency: creating jobs. As Martin Sandbu notes, employment was the French electorate’s top concern and should be the new administration’s top priority. Since the eurozone crisis, French unemployment has remained high, at 10% – and close to 25% for people under 25 years old. There is virtually no evidence that liberalizing labor markets will increase employment, unless the French economy receives a significant boost in aggregate demand as well. This is where the other component of Macron’s economic program comes into play. He has proposed a five-year, €50 billion ($54.4 billion) stimulus plan, which would include investments in infrastructure and green technologies, along with expanded training for the unemployed. But, given that this is barely more than 2% of France’s annual GDP, the stimulus plan on its own may not do too much to lift overall employment.

Macron’s more ambitious idea is to take a big leap toward a eurozone fiscal union, with a common treasury and a single finance minister. This would enable, in his view, permanent fiscal transfers from the stronger countries to countries that are disadvantaged by the eurozone’s common monetary policy. The eurozone budget would be financed by contributions from member states’ tax receipts. A separate eurozone parliament would provide political oversight and accountability. Such fiscal unification would make it possible for countries like France to increase infrastructure spending and boost job creation without busting fiscal ceilings.

A fiscal union backed up by deeper political integration makes eminent sense. At least it represents a coherent path out of the eurozone’s present no man’s land. But Macron’s unabashedly Europeanist policies are not just a matter of politics or principle. They are also critical to the success of his economic program. Without either greater fiscal flexibility or transfers from the rest of the eurozone, France is unlikely to get out of its employment funk soon. The success of Macron’s presidency thus depends to a large extent on European cooperation.

And that brings us to Germany. Angela Merkel’s initial reaction to the election’s outcome was not encouraging. She congratulated Macron, who “carries the hopes of millions of French people,” but she also stated that she would not consider changes in eurozone fiscal rules. Even if Merkel (or a future government under Martin Schulz) were more willing, there is the problem of the German electorate. Having portrayed the eurozone crisis not as a problem of interdependence, but as a morality tale – thrifty, hard-working Germans pitted against profligate, duplicitous debtors – German politicians will not have an easy time bringing their voters along on any common fiscal project.

Anticipating the German reaction, Macron has countered it: “You cannot say I am for a strong Europe and globalization, but over my dead body for a transfer union.” That, he believes, is a recipe for disintegration and reactionary politics: “Without transfers, you will not allow the periphery to converge and will create political divergence towards extremists.” France may not be in the European periphery, but Macron’s message to Germany is clear: Either you help me out and we build a true union – economic, fiscal, and eventually political – or we will be run over by the extremist onslaught.

Macron is almost certainly right. For the sake of France, Europe, and the rest of the world, we must hope that his victory is followed by a German change of heart.