Business as usual, or will we adapt to the rapidly changing world? 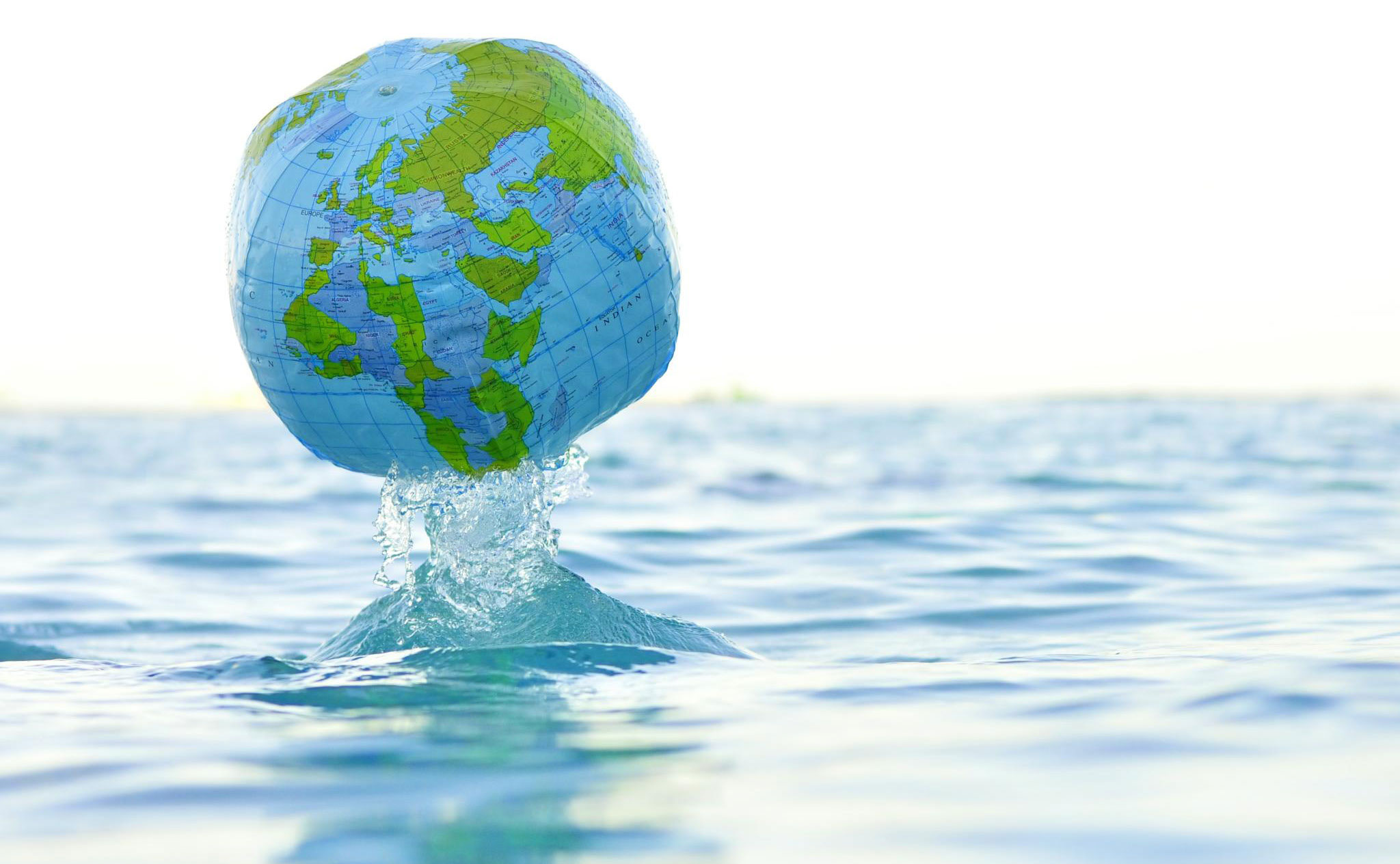 At the beginning of last year, many pundits predicted a dire 2017. And what did we get? No victory for the far right, but a sweeping success of the pro-European Macron, no large-scale increase in the number of migrants, but a decrease of immigration. The emergence of a closer military cooperation within the EU, further steps towards a joint protection of European borders. Most importantly, in 2017 Europe attained solid economic growth, and unemployment levels decreased in all member states. As a result, at the end of 2017 we had a strong euro and renewed economic stability.

Thus, at the beginning of 2018, there is a renewed belief in the European idea, and we witness a strengthened Europe.

How can we take advantage of this new situation? What are the main challenges that Europe facing? What do citizens expect from Europe?

2018 will be the last year before the next European elections, and hence a year of intense activities. The discussions on the next Multiannual Financial Framework (MFF), which will set the EU’s budget for the period 2021–2025/6/7 and define the priorities on which Europe wants to spend its funds in those years, will dominate the work of the Parliament. Since the UK, a major net contributor to the budget, leaves the EU, the struggle for budget allocations will be even more severe than in the past.

-Will we once again extrapolate past spending, or will we be able to redirect our funds, in line with today’s needs, to face those challenges everybody is talking about? Can we continue to spend 50% of the EU’s budget on agriculture and the rural areas, knowing that more than 80% of those funds will benefit a rather small group of large landowners?

– Can we continue to allocate more than 40% of all funds via national envelopes to structural policy projects whose usefulness remain too often doubtful, according to various reports of the European Court of Auditors?

– Are we able and willing to resist the well-oiled PR machinery that will advocate a continuation of existing programmes, and are we intelligent enough to allocate far more funds to those activities our citizens call for: protection of the EU’s external borders, addressing the migrant crisis, a stronger and better external policy, a more secure Europe, and protection against terrorism?

– Are we prepared to deal with the new challenges from globalisation? Which resources will be available to bolster innovation and digitalisation within the EU? Recent reports on e.g. Chinese trade policy, but also the American tax reforms, show the urgency of devoting more attention to the protection of intellectual property, and to the safeguarding of our industrial and banking sectors.

As chair of the Committee on Budgetary Control, I see the need for a profound review of the sectors and activities on which the EU wants to use its budget. The world is changing fast, Europe is changing fast, new challenges ask for our involvement.

– Again on security: are we willing to embark on a joint effort to combat terrorism? Are we willing to allocate funds and create the necessary European institutions, or will the intergovernmental way prevail? Again, this would require far-reaching decisions within the EU.

– Border protection: in my opinion, this constitutes a real European duty. Considerable funding is required.

– Migration: the rapid population growth in Africa will continue for the foreseeable future, this will lead to major migration movements within Africa and beyond. Thus, there will be continued pressure on Europe’s borders.

– Development assistance: after 50 years of development assistance, a real impact assessment of that assistance needs to be conducted, one that has an impact beyond the circle of assistance specialists. Why are so many major recipients of aid in the lower echelon of the doing business index? What steps are being taken to encourage the setting up of businesses, and to advance the rule of law? Why are education systems so poor and is professional training so underperforming?

– How do we interact with and support our direct neighbours: the Balkans, Ukraine, the countries in the Caucasus region, North Africa? What else do we need to do so that they can achieve economic growth, social and political stability?

And, last but not least, 2018 will challenge us all to bridge the gap between East and West, between South and North – to work for a united and strong European Union.