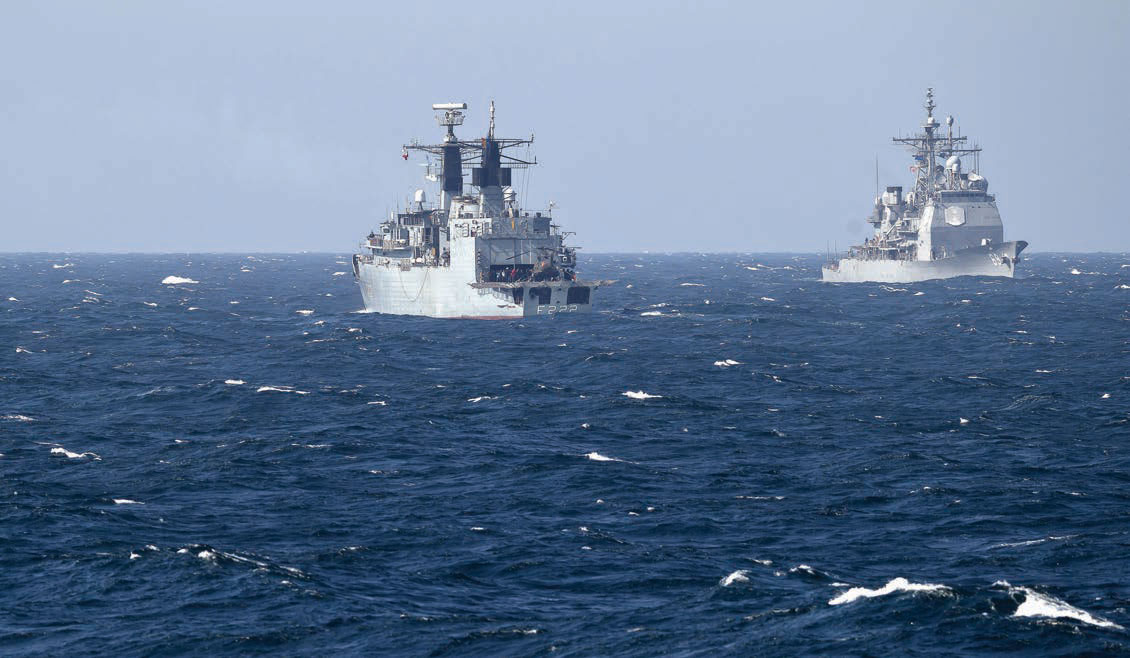 Bulgaria -SOFIA – During the Warsaw Summit in July important decisions were taken in order to secure NATO’s Eastern flank. The adopted measures were explicit for the territories of Poland, Latvia, Lithuania, and Estonia. For the rest of the Eastern flank, which includes the Black Sea region, decisions were postponed. The idea behind this is to provide the three member-states – Bulgaria, Romania, and Turkey, and the partners Georgia and Ukraine – with time to reach a consensus around a single vision and approach. However, it is now evident that coalescing around a common approach will be very difficult as seen in the situation with Romania’s proposal to create a NATO Black Sea fleet.

The idea for creating a NATO Black Sea Fleet was announced as early as January 2016 by the Romanian Defence Minister Mihnea Motoc. He described it as a means of securing the Eastern Flank. According to the Minister the possibility of creating such a fleet might be discussed at the next NATO summit in July and for that reason Romania has to develop a clear plan and proposal.

Mr. Motoc’s idea was also supported by President Klaus Iohannis, who initiated consultations with his colleagues from NATO members and partners in the Black Sea. At the meeting of the Presidents of Romania and Ukraine in April 2016 Mr. Poroshenko declared support to the Romanian initiative  and readiness to join it after the approval by the Alliance.

However, the initiative met no support from Bulgarian Government. After the meeting between Bulgarian Prime Minister Boyko Borissov and Presidet Klaus Iohannis in June of 2016 in Sofia, Mr. Borissov said: ‘I want to see sailboats, yachts, tourist, peace, and love in the Black Sea. I do not want to see frigates travelling back and forth around our resorts. […] But to face off warships as a fleet against Russian ships is crossing the line.’

It is a noteworthy difference of positions of Romania and Ukraine on the one hand, and Bulgaria on the other. Behind these positions clearly stand specific interests, risk assessment, and views on ensuring regional security. Romania takes into account the risks that Russia poses to its security and strives to be the most active country in the region, calling for a more active role of NATO, while developing very active relations with the United States on a bilateral level. This is a long-term policy. For its part, Ukraine appreciates Russia as a direct threat to its security, especially after the annexation of the Crimea and Russia’s role in the conflict in eastern Ukraine. For Kiev, the two major formats for security cooperation between littoral Black sea countries – BLACKSEAFOR and Document on Confidence and Security Building, have become ineffective as a result of Russian aggression and we must offer new approaches and new vision. For Ukraine NATO can offer the guarantees which the country is seeking.

Bulgaria’s decision to reject Romania’s initiative can be explained mainly through domestic political processes and specific aspects of the relationship with Russia. A few days prior to the visit of the Romanian President in Bulgaria it became clear that Sofia will have to pay the Russian company ‘Atomstroyexport’ EUR 550 million for commissioned but undelivered equipment for the construction of a second nuclear power plant in Bulgaria; an amount which is very high for Bulgaria budget. Given the decision not to build a new nuclear power plant, Bulgaria depends entirely on the will of Russia to realize the acquired equipment either in Bulgaria or sell it to a third party.

Furthermore, Bulgaria is very much dependent on Russian supplies of oil and gas, fuel and equipment for the first nuclear power plant, as well as maintenance of military aviation, composed of Soviet MIG 29 and SU 25. Moreover, given the scheduled November Presidential elections, Bulgarian politicians did not want to lose the “Russian vote”, as many Bulgarians have traditionally positive attitudes towards Russia.

The development of the Romanian initiative to create a Black Sea fleet once again shows different attitudes of individual states of NATO and the EU to Russia. It would be interesting to know the position of Turkey in the Romanian initiative, but it was never clearly articulated. We can assume that Turkey, which has the largest navy in the Black Sea among the NATO countries and a dominant position in the straits due to the Montreux Convention of 1936 would not have supported the idea of Black Sea fleet because it will automatically reduce its influence in the region.

However, the thawing of Turkey – Russia relations would have also played a deterrent to possible support from Ankara. We have to take into account the fact that in the past, namely Turkey opposed the creation of the NATO operation in the Black Sea or the extension of Operation Active Endeavor of the Mediterranean in Black Sea ten years ago. It would be interesting to speculate whether Turkey would have been more favorable to the Romanian initiative in the period following the downing of the Russian aircraft by the Turkish Air Force and the chilled relations between the two countries. However, that is in the past and of no practical importance any longer.

Nevertheless, the question with the initiation of a Black Sea fleet, the discussions surrounding it, and its cancelation for the time being, clearly indicates that it is of great difficulty to coalesce around a common approach within the EU and NATO. What is more, the adopted approach will largely depend in the interests and views of the individual member-states. Russia, in turn, will use all means possible to find weak points in order to influence individual states, and, by extension, the EU and NATO.