Bridging the gap between sovereign debt and human rights 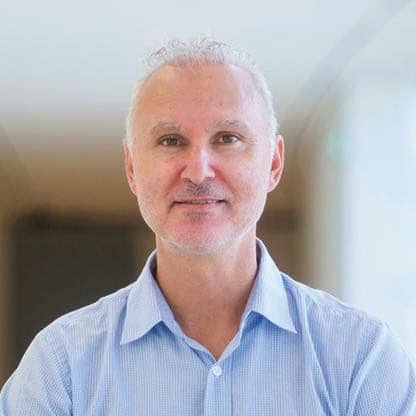 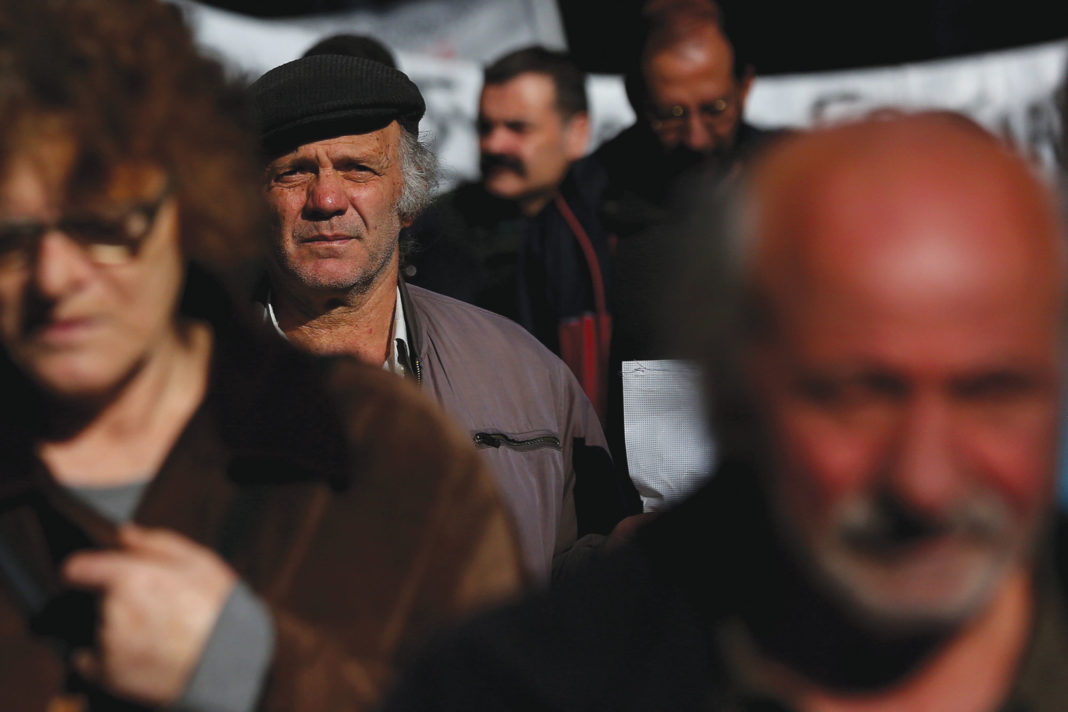 In June 2008, Greece’s public debt stood at approximately EUR252 billion, while its debt-to-GDP ratio was 112 per cent. The country had never defaulted on repayments and interest charged for borrowing was comparatively low. For a developed economy in the Eurozone, Greece was creditworthy and its debt was sustainable.

When such credit-worthiness exists and a country maintains a small deficit – counter-balanced by a manageable debt-to-GDP ratio (i.e. public debt juxtaposed to GDP) – the total amount of a country’s overall debt does not lead to a debt crisis. Yet as the world spiraled into recession, Greece suddenly found itself in a financial crisis, allegedly due to excessive public expenditure and living ‘beyond one’s means’.

In June 2015, the Greek Parliament’s Truth Committee on Public Debt issued a report outlining how Greece’s public debt remained more-or-less constant from 1993 to 2009. The report also attributed the two-thirds increase in the country’s debts to interest payments (simple and compound). Less noticeable was a sharp rise in private/consumer debt between 2000 and 2009. This private debt-to-GDP ratio peaked at 129 per cent at the end of this period. By this time, Greek and European private banks were exposed to almost EUR100 billion of private debt. This was not, however, the debt of Greece.

From there, the report suggests that to avoid the bankruptcy of private banks that managed to accumulate this private debt (with French and German banks having purchased the majority shares in indebted Greek banks), the governments of France, Germany and Greece overstated the Greek deficit. Greece was then withdrawn from international lending markets and subjected to fiscal supervision by the International Monetary Fund (IMF) and European Central Bank (ECB).

The governments’ ultimate purpose, according to the report, was to buy time so that Greece could nationalize the banks’ private debt, thus transforming it into a public debt. Upon transformation into ‘state’ debt, the private banks were effectively re-capitalized with European Union (EU) taxpayers’ money. Greece and its citizens would pay the cost of re-capitalization.

Have the consequent austerity measures worked? Judge for yourself. In the immediate aftermath of austerity, Greece’s GDP shrank by 25 per cent and unemployment rose to more than 30 per cent. By late 2014, Greece’s debt-to-GDP ratio had risen to 190 per cent. Of the funds granted to Greece under the ‘bail-out’ program between 2010 and 2014, less than 8 per cent went to public expenditures, the rest allocated to debt repayment. The country has paid significant fees for this service (legal, financial and other), in addition to the accumulation of interest.

The human rights implications of austerity have been substantial and are felt to this day. While the cost of living has risen, salaries and pensions have decreased by as much as 60%. New taxes have been introduced which have dramatically reduced real estate prices and forced many to sell their properties at record low prices.

Greece’s bail-out package also imposed austerity measures which demanded a substantial reduction in education expenditures, the relinquishment of pension funds, and introduction of fees into the public healthcare system. All of this occurred when real unemployment was the highest in Europe.

So, what scope is there for government action? Creditor states and inter-governmental organizations like the IMF can ensure that conditions imposed on borrowing states make debt repayment sustainable. Human-rights based sustainable repayment would in turn allow the borrowing state to retain the same level of socio-economic rights for its people while at the same time strengthening its economy.

This would allow the borrowing state to raise revenues (other than through direct taxes) retain its international credit rating, and attract investment without mortgaging its natural resources. Sustainable repayment in the manner described also prevents brain drain and asset run to other wealthier countries.