Brexit and the microcosm of Europe 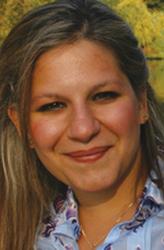 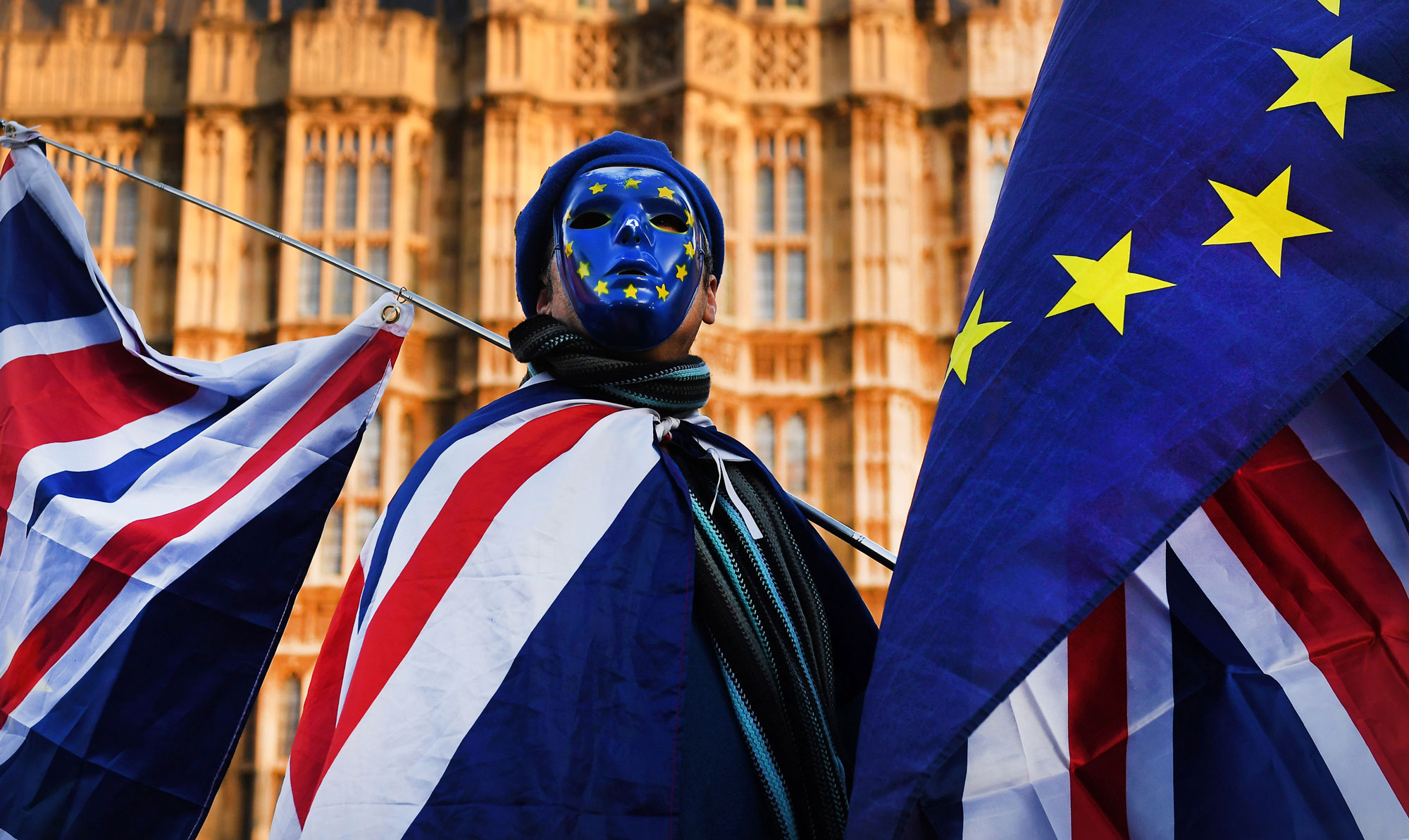 “L’Angleterre, ce n’est plus grand chose” (“England is not much anymore”). These were President de Gaulle’s famous words as he vetoed British entry into the EEC in 1963. At that moment, he was also underlining those different ‘habits and traditions’ of the British from those of the continent. Last year, along the same lines, the British nation expressed its will to disentangle itself from the Eurocratic tentacles of Brussels.

The ongoing debate in the British media and Parliament have hitherto, not offered any consolation to the British people, who are just left waiting and speculating as to the outcome of this saga. Nigel Farage has of late expressed the opinion that Leave’s mandate would actually increase with a second referendum that he now thinks should take place. While there is ambiguity about a firm strategy in May’s divided cabinet, British citizens and intimidated Europeans residing in the UK are left in darkness. This could be regarded as a lack of responsibility on the part of leading Brexiteers and those implementing the outcome of the referendum.

Since there is no certainty about the future, everyone is left imagining different scenarios. Some envisage that Brexit will make Britain great again.  In this scenario, it will overcome all obstacles, strike a mutually beneficial trade deal with the EU, and create profitable partnerships with the rest of the world. Others portend an isolated post-Brexit Britain whose only major trade deal is the exchange of its regained sovereignty for its sacrificed economic future.

Aside from this frustration of these people, the prospect of Brexit has yet another drawback. It has left another crack in the project ‘ever closer Union’.

It has underlined the big socio-economic discrepancies between the different states, and the increasing poverty and gaps between classes within them. People cannot see the bigger picture and plan for the long-term viability of their country, if they cannot put food on the table. That is why the catastrophic scenarios about the ‘reaction of the markets’ to Brexit fell on deaf ears. When Professor Anand Menon tried explaining to an audience in Newcastle, that Brexit would cause a decrease in the UK GDP, a woman yelled back at him ‘That’s your bloody GDP, not mine’.

Some say that those people who voted Out have parochial views, i.e. older generations or people with no educational qualifications. At the same time, younger generations and those with higher educational qualifications voted Remain. However, the demographics of the Brexit vote only tell one part of the story. The other part of the story is that, apart from the forceful and at times deceitful campaigning for Brexit, there has been a continuous collapse of the European ideal.

The democratic deficit and the growing distrust towards the EU, has been one of the main reasons for this outcome in the referendum.  Euroscepticism is partly a side effect of the rise of extreme right powers in Europe, but it is also a defence mechanism by peoples against an amorphous construct geared towards interests of specific countries and economism. Many Europeans, including a lot of British people, are close to their national identity. They relate to it and they understand themselves through it. However, it is difficult to relate to a European identity. The EU does not inspire loyalty anymore – it has lost its glow.

In any case, 2018 will open the road for the political and economic developments everyone has been waiting for. At present it is difficult to see a net positive economic position for the UK emerging after the dust settles. Since the EU is the largest trading partner for Britain, there will probably be a bespoke trade agreement between the two parties. While a trade deal is feasible, as Emanuel Macron said, full access to the single market (including access to the EU for the UK’s financial services sector) without accepting its rules is not feasible.

Brexit Secretary David Davies said that he wishes to secure a free-trade deal with no tariffs, something he has referred to as ‘Canada plus plus plus’; however, EU negotiators have stressed many a times that Britain will not be allowed to “cherry-pick” sectors. This is a reminder that the British long-term strategy of à la carte membership has been the deal throughout the history of the EU. Since 1973, the UK has opted-out from several important areas, for example the EMU, the Schengen area, the Justice and Home affairs legislation of the Lisbon Treaty, and the Charter of Fundamental Rights (where the UK obtained an exemption with the signature of a protocol).

Despite the love-hate relationship between the Continent and Albion, there are constant reminders from the EU that it is not too late for the UK to change its mind. The President of the European Council, Donald Tusk affirmed that “We haven’t had a change of heart. Our hearts are still open for you”. However, there are no signs of returning from the state of limbo the country lives in.

While the drama of Brexit is unfolding at its pedestrian pace within the microcosm of Europe, 2018 will convey the realisation that there is only one way forward for Europeans as the realities of the fast-paced world progress – climate change, massive migratory flows, loss of jobs due to automation, and changes in the geopolitical and global economic power game.

This way forward is for Europeans to work together without divisive rhetoric and short-termism, to not only make Europe more competitive in world markets, but also more humane and democratic.