WHO is behind closed doors? 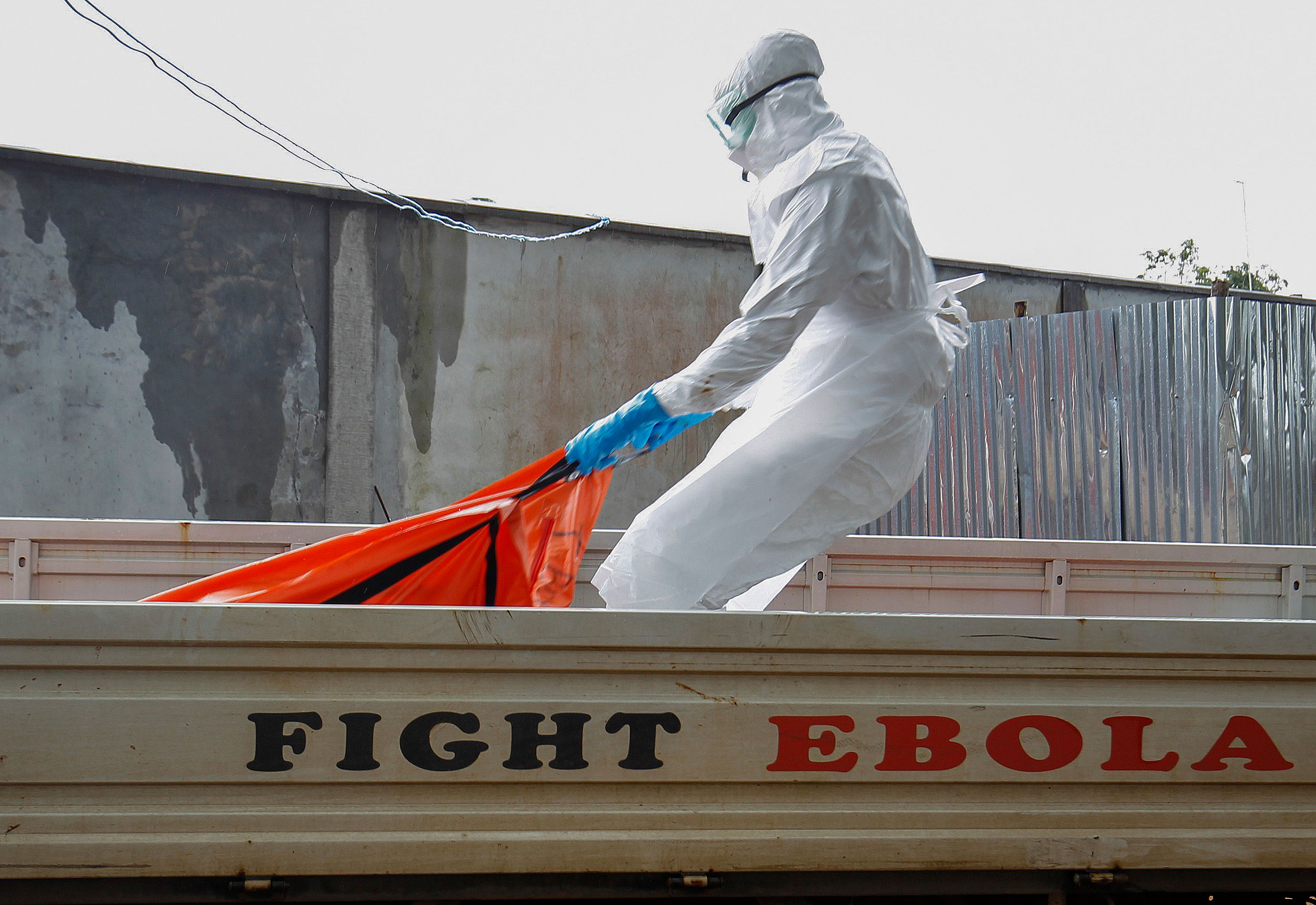 This week, health ministers, public health activists, and World Health Organisation (WHO) apparatchiks will gather in Geneva to mandate priorities for health policy around the world. The World Health Assembly is an annual think-in for the health body and will feature hangers-on, mostly NGOs, seeking to influence the direction of discussion.  Expect pronouncements emanating from the Swiss capital on topics as varied as Ebola, tobacco control, and inequalities in access to healthcare around the globe.

The WHO has faced criticism in recent years for its mishandling of global health crises, such as the Ebola and Zika outbreaks.  Some important initiatives have come out of the WHO, focusing attention and resources, for example, on shortages and maldistribution of health professionals around the world.

A 2010 resolution on the topic catalysed conversations around international health worker recruitment and drew attention to an important and under-valued issue.  Some have questioned, however, WHO’s prioritisation and its ability to effectively fund an ever-growing scope of ambition.  While aspiring to bring focus and direction to the organization, WHO Director General Tedros Adhanom Ghebreyesus has also put forward a stunningly ambitious global work program that will be debated at the World Health Assembly.

While the ambitions of the global work program are generally well-intentioned, ideological influences can shift the agenda and tools WHO brings to bear. The WHO has had its fair share of scandals recently, but the importance of this point was underlined most vividly by the mind-boggling appointment last year of Robert Mugabe as a Goodwill Ambassador for Health.

The WHO Director General shocked governments and observers when he personally announced the appointment at the WHO Global Conference on Non-Communicable Diseases in Uruguay in October 2017, in a speech praising Zimbabwe for putting health at the centre of its priorities. The bizarre decision earned Tedros widespread backlash considering that, under Mugabe’s authoritarian rule, average life expectancy in Zimbabwe fell from 59 years to 43 in the mid-2000s.

Mugabe’s appointment is just one example of the non-transparent political positioning that too often detracts from and undermines WHO’s credibility.

Next week’s World Health Assembly will pave the way for policies that touch billions of lives, and the power dynamics and dogmatic approaches of a handful of activist health ministers and activists will heavily impact those policies.  Other than NGOs with privileged access to WHO and UN headquarters, only a small number of public badges will be distributed for other interested citizens to see the machine setting global health policy.

This is precisely the problem with conferences such as the World Health Assembly. Such close contact between a UN body and “public health advocates” – even if most of them are genuinely well-intentioned – is problematic if it takes place behind closed doors, and if the avenues by which influence is peddled are hidden.

Keep a close eye on the announcements coming from the World Health Assembly over the next few days, but bear in mind things may not be as they seem.