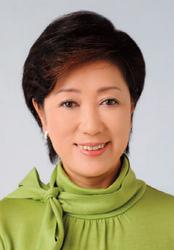 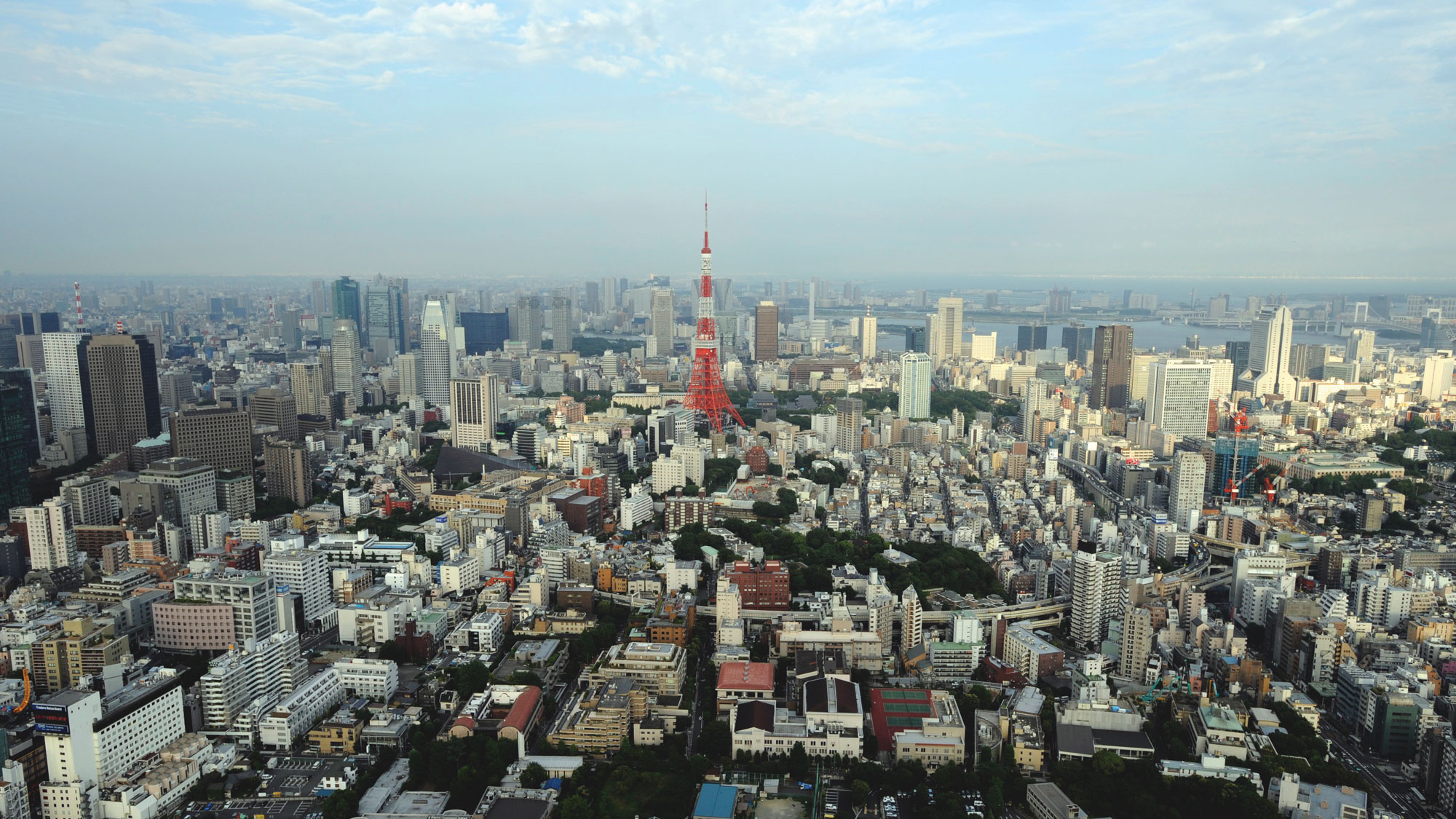 As Tokyo – and towns and cities across Japan – look ahead to 2018, they are dusting off long-neglected civil-defense infrastructure and nuclear-attack procedures. Schoolchildren are practicing the kinds of nuclear-safety drills that I endured during my childhood, at the height of the Cold War. Police and emergency first responders are brushing up on measures that had fallen into disuse since the 1990s. Hospitals are undergoing stress tests of their readiness. Fallout shelters are being inspected and restored. And the potential of new innovations and resources to reinforce civilians’ security is being explored.

Much of this preparation – spurred by North Korea’s increasing belligerence, including launches of missiles over Japan – is occurring on the local level. And, beyond Japan, plenty of other Asian cities are pursuing similar initiatives to strengthen their civil defense. But cities can do more than lead the way in emergency-response preparedness; we can – and therefore must – play a central role in helping to avoid conflict and defuse tensions.

Like Tokyo’s governors during the Cold War, I do not believe that we will actually face the horrors of a nuclear attack. But when it comes to the safety and wellbeing of Tokyo’s citizens, my government and the agencies that it directs can never be too careful – or too ready. Anything less than our best efforts at preparedness would not only be reckless; it would also be an insult to the memory of those who died in the nuclear firestorms that followed the bombing of Hiroshima and Nagasaki in 1945.

Despite Japan’s uniquely intimate history with nuclear attacks, this vigilance is not limited to my country, much less to Tokyo. Though Tokyo is my primary responsibility, and the focus of all my thoughts and plans, I am also concerned with the fate of the capital of next-door South Korea, Tokyo’s great sister city.

I know the Korean people well, and I have no doubt that they, too, are preparing with their characteristic rigor and stoicism. Yet Seoul remains particularly vulnerable to the whims of North Korea’s impetuous and ruthless leader, Kim Jong-un – and that should concern all of Asia’s municipal leaders.

No city is an island, safe unto itself. That is why the leaders of Asia’s megacities should be fighting for policies that will help to neutralize the threat to the entire region, not just our own homes. National governments will listen to us. After all, cities account for most of an economy’s dynamism; without their catalytic force, Asia’s rapid economic growth over the last four decades would not have been possible. And cities are the beating cultural heart of modern Asian societies.

It is time for Asia’s urban leaders to use this influence, by banding together to help mitigate the threat posed by the rogue Kim regime. For starters, this means fighting to ensure that, unlike in the past, the United Nations sanctions imposed on North Korea are enforced to the letter.

At the same time, Asia’s municipal leaders must use their own policing powers to prevent illicit wealth transfers from their jurisdictions to North Korea. This means pressuring financial institutions and, perhaps more important, unofficial money transfer networks, to halt any movement of funds to the North.

The leaders of Asia’s major cities must also use every contact with Chinese officials to urge them to agitate for stronger efforts by President Xi Jinping’s administration to rein in the Kim regime. Xi has so far been reluctant to tighten the screws on North Korea, owing largely to concerns about the potential consequences for China if the Kim regime collapses.

But the reality is that China’s great urban centers now face the same threat from the Kim regime as their counterparts elsewhere in Asia. In fact, now that China has voiced support for UN sanctions – a step that probably left Kim feeling betrayed – China’s cities may be among the most vulnerable.

Words are not enough; even the most heated rhetoric directed at the North has proved entirely useless, because it is not backed by action. For China, such action must reflect a full embrace of the goal of North Korean de-nuclearization. To that end, the key policy initiative that Japan, South Korea, and the United States must embrace is to negotiate, and conclude, an agreement with China about the security situation that will prevail on the Korean Peninsula should the Kim regime collapse.

The contours of such an agreement are not hard to discern. The US, Japan, and South Korea all hope for the eventual peaceful reunification of Korea. But China, fearing that outcome, needs assurances that America’s military presence in South Korea, which has been shrinking for over two decades and no longer includes nuclear weapons, will not be extended northward, toward China’s own border. South Korea’s government could offer those assurances, with the blessing of its Japanese and American allies, agreeing today in a formal treaty lodged at the UN that no foreign power’s troops will be permitted to be stationed anywhere north of what is now the demilitarized zone that divides the two Koreas. Once the missile threat from the North was truly eliminated, South Korea could also remove the US-supplied Terminal High Altitude Area Defense (THAAD) missile system from its territory. As China has (wrongly) viewed the THAAD system as a threat to the viability of its own nuclear deterrent, such a move would eliminate what has become an open wound between the two countries.

To provide China with further assurances, and at no added risk to South Korea, Japan, or the US, the UN could also place peacekeeping forces and inspectors on the ground. A small number of Chinese soldiers and inspectors could even be included in these groups, so long as they take orders from UN appointed leaders.

This is the agenda for peace and security that Asia’s cities, which have been leading the region into the future for decades now, should pursue in 2018. We must all now use our influence to ensure that ours is a future free from the threat of nuclear war.