Armenia – A crossroads between Europe and Asia

President of the Prosperous Armenia Party. 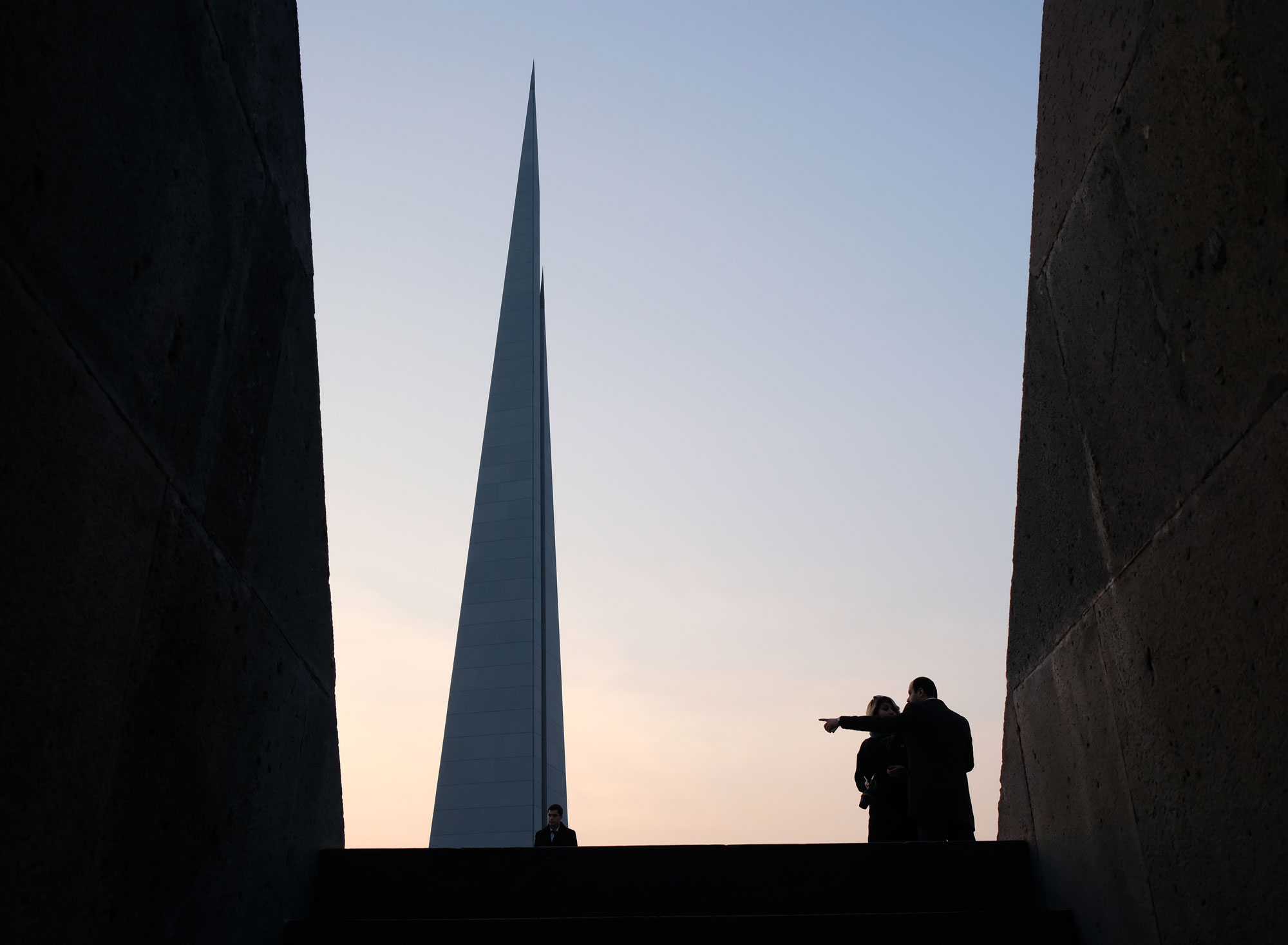 As much as we talk about global problems and challenges, we have to admit that we currently live in an always interesting and rapidly changing world, an era when many existing constants begin to break down or are being transformed.

In countries shaping the global economic agenda, we witness how the development of scientific technologies and new industrial models break existing stereotypes. The global economy is currently undergoing a stage of irreversible transformation. The world is on the threshold of a new, fourth, industrial revolution that will erase the already known and accepted technological borders and radically transform technological and industrial chains.

The characteristics underpinning this new industrial revolution are going to be the merging of different technologies and the shaping of a digital economy and digital society.

It is beyond a doubt that Armenia, my country, is still far from the extremely serious pulse of transformation in the 21st century as we still need to solve very simple, albeit necessary, issues within our country. What is paramount is the fact that in order to have a competitive economy and a competitive state we have to move on to a new economic policy.

My definition of this new policy is that of overcoming three basic challenges: 1) the necessity to change the economic model; 2) solving the social polarisation challenge; 3) the organisation of repatriation, for which we need to solve severe problems within the country, starting from the restoration of trust to ensure equal competition conditions.

These issues should become the pulse of our state’s agenda.

I am inclined to believe that there is an opportunity for Armenia to become a model to showcase the entire world how it is possible to shape an innovative environment aimed at launching state-of-the-art organisations in a country with a small economy – with the aforementioned organisations becoming the engine of a new economic policy.

Quite recently, in Yerevan, I initiated an international conference under the slogan “New Policy For a Prosperous World”. It was a rather ambitious initiative aimed at contemplating new policies and generating novel ideas and thoughts together with our colleagues from across the world.

Currently, possibilities for trade and economic agreements with Iran, India, Egypt, Israel, and a number of other states are being considered. Last November, Armenia signed a comprehensive agreement with the European Union – a market of 500 million consumers.

Armenia can become a bridge between the aforementioned integration poles. Not making use of this superb chance would be unforgivable.

To quote Elisabeth Bauer, a brilliant Armenologist, “Armenia has been a cradle of civilisation and, as far back as the 1st century BCE, the Armenian economy, arts, and traditions were so developed that this culture became a stimulus for Egypt, Greece, and Rome both in the material and spiritual sense.”

The party and alliance led by me, have proposed a new economic model for our country’s development, the implementation thereof, I believe, will launch the beginning of Armenia’s success story. For this, each and every one of us needs to become the change that will transform the world.