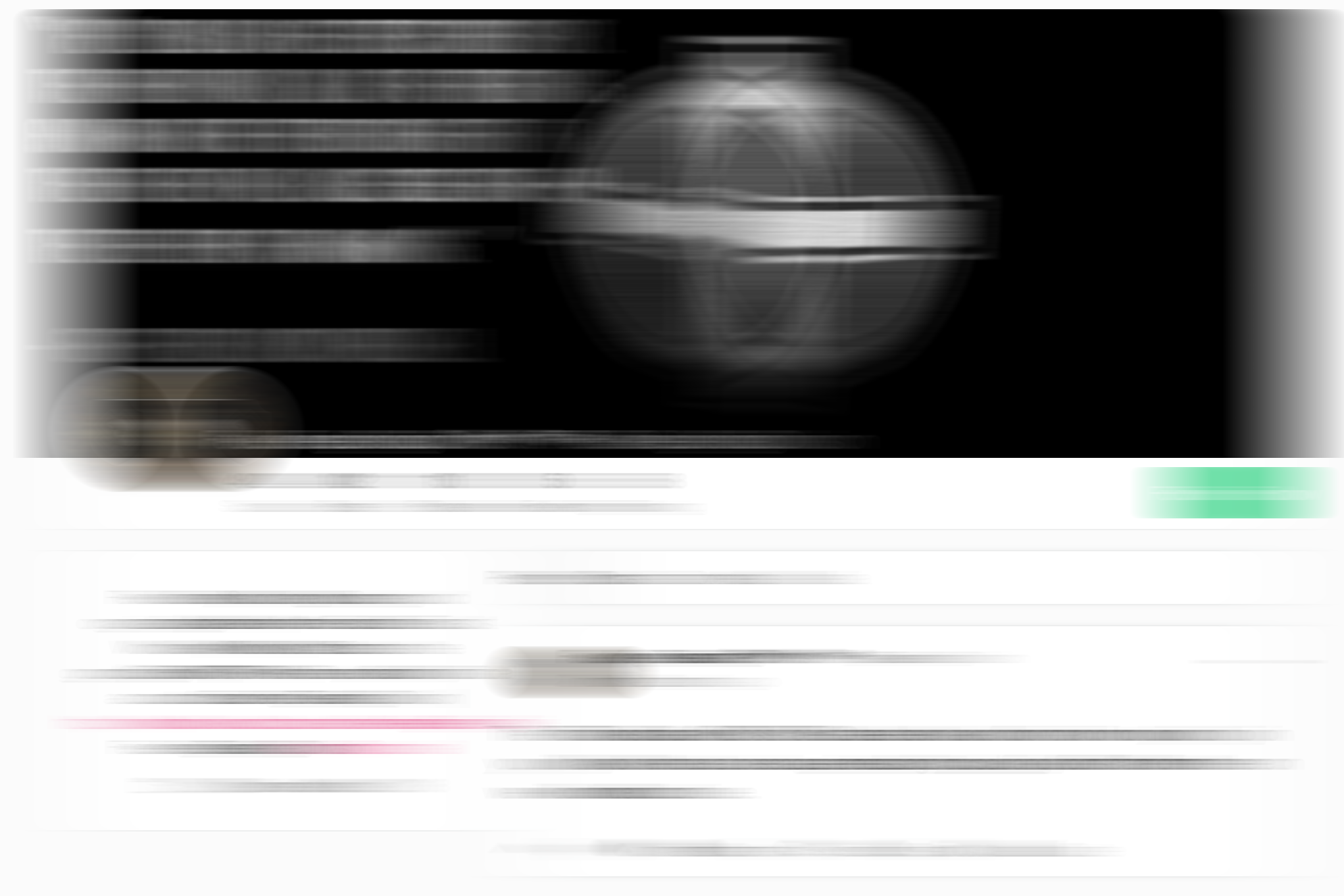 In addition to the threat on the former Belgian prime minister, the image, seen by New Europe, also praises the Christchurch attacker. Gab describes its mission as putting “people and free speech first”. With the LIBE vote set to vote on the delayed terrorist file today, it needs to be clear where free speech ends and extremist content starts. 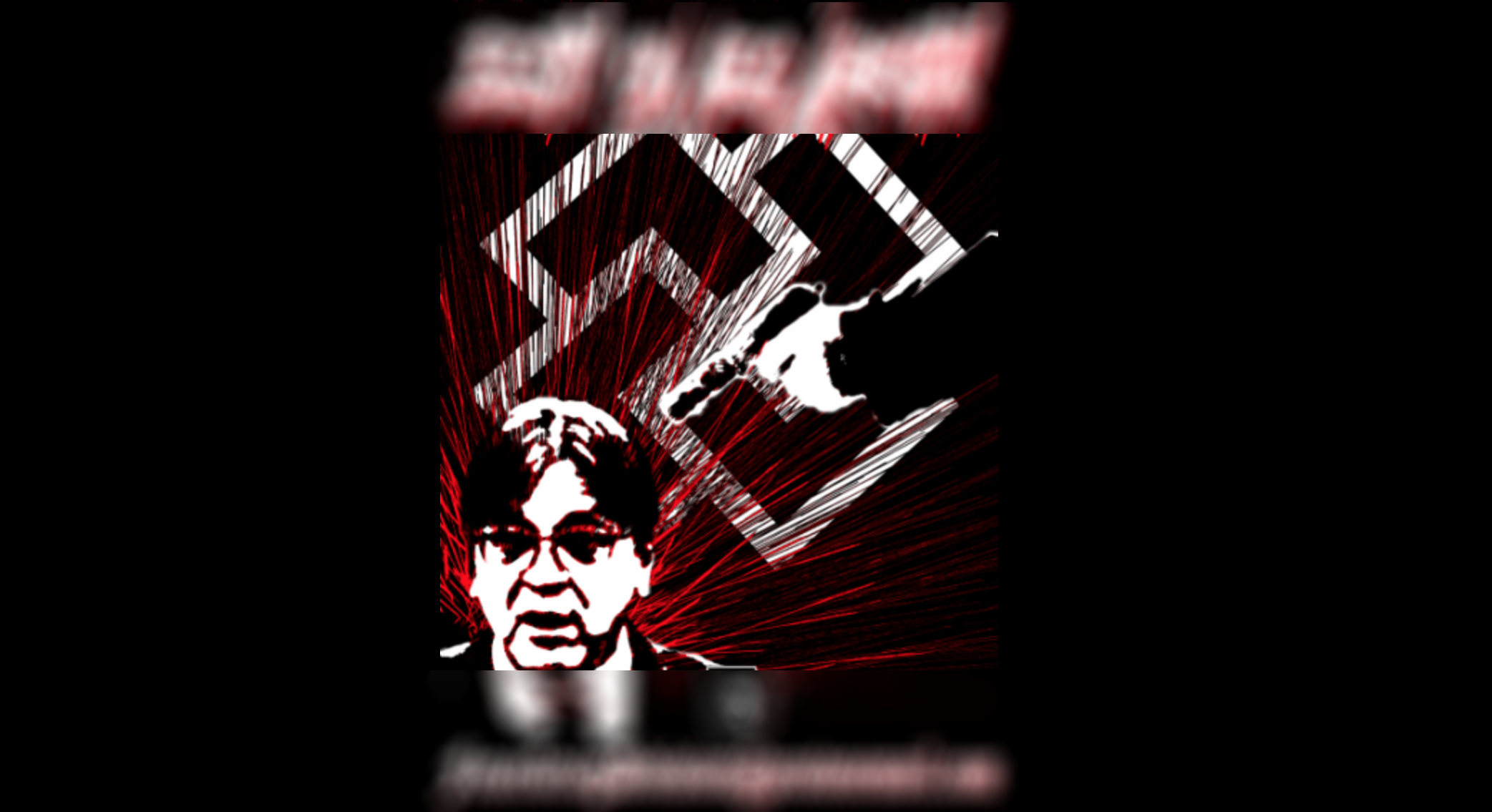 It is unclear why Verhofstadt is being targeted as the leader the FKD is believed to be living in the Netherlands with at least one member registered in Estonia. An accompanying image was uploaded today of a handgun, the book Siege, and the logo for the FKD. Whatever the motive, the nature of social media platforms providing an ecosystem for their audience means that this content has been accessible for 72 hours to recruit and radicalise vulnerable members of society and provide a stage for like-minded people to come together.

Speaking to the Counter Extremism Project (CEP) whose researchers found the content and reported it to the European authorities on 4 April have written a report about the group’s practices.

“The time to allow online providers to regulate the content they publish to the world has come and gone. In the aftermath of the killings of MP Jo Cox and Mayor of Gdansk Pawel Adamowicz, European lawmakers united in ensuring justice was done. These radicals are European, they are active online and they are recruiting. Proactive approaches save lives, this is exactly why the vote in the Civil Liberties (LIBE) Committee on terrorist content is so important. In removing the vacuum in which these radicals operate, we can ensure safety for European legislators and citizens. All MEPs should be united in their call for a strike back against these terrorists, and in the removal of their propaganda.”