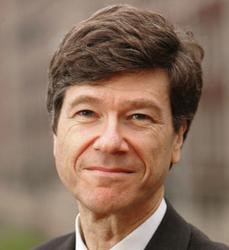 Professor of Sustainable Development, Professor of Health Policy and Management, and Director of the Earth Institute at Columbia University, 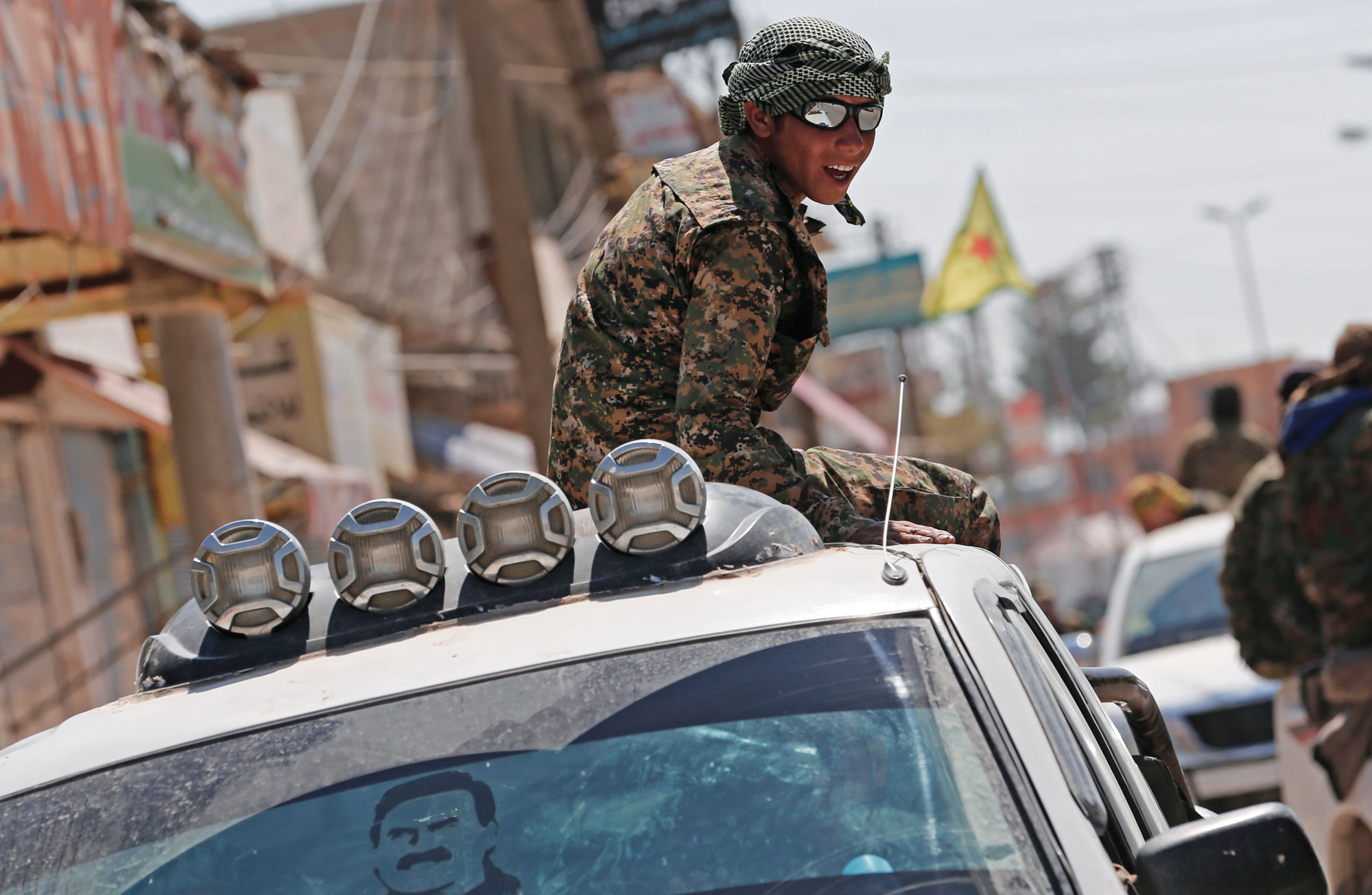 NEW YORK – Syria’s civil war is the most dangerous and destructive crisis on the planet. Since early 2011, hundreds of thousands have died; around ten million Syrians have been displaced; Europe has been convulsed with Islamic State (ISIS) terror and the political fallout of refugees; and the United States and its NATO allies have more than once come perilously close to direct confrontation with Russia.

Unfortunately, President Barack Obama has greatly compounded the dangers by hiding the US role in Syria from the American people and from world opinion.

An end to the Syrian war requires an honest accounting by the US of its ongoing, often secretive role in the Syrian conflict since 2011, including who is funding, arming, training, and abetting the various sides. Such exposure would help bring to an end many countries’ reckless actions.

A widespread – and false – perception is that Obama has kept the US out of the Syrian war. Indeed, the US right wing routinely criticizes him for having drawn a line in the sand for Syrian President Bashar al-Assad over chemical weapons, and then backing off when Assad allegedly crossed it (the issue remains murky and disputed, like so much else in Syria).  A leading columnist for the Financial Times, repeating the erroneous idea that the US has remained on the sidelines, recently implied that Obama had rejected the advice of then-Secretary of State Hillary Clinton to arm the Syrian rebels fighting Assad.

Yet the curtain gets lifted from time to time. In January, the New York Times finally reported on a secret 2013 Presidential order to the CIA to arm Syrian rebels. As the account explained, Saudi Arabia provides substantial financing of the armaments, while the CIA, under Obama’s orders, provides organizational support and training.

Unfortunately, the story came and went without further elaboration by the US government or follow up by the New York Times.

The public was left in the dark: How big are the ongoing CIA-Saudi operations? How much is the US spending on Syria per year? What kinds of arms are the US, Saudis, Turks, Qataris, and others supplying to the Syrian rebels?

Which groups are receiving the arms? What is the role of US troops, air cover, and other personnel in the war? The US government isn’t answering these questions, and mainstream media aren’t pursuing them, either.

On more than a dozen occasions, Obama has told the American people that there would be “no US boots on the ground.” Yet every few months, the public is also notified in a brief government statement that US special operations forces are being deployed to Syria. The Pentagon routinely denies that they are in the front lines.

But when Russia and the Assad government recently carried out bombing runs and artillery fire against rebel strongholds in northern Syria, the US notified the Kremlin that the attacks were threatening American troops on the ground. The public has been given no explanation about their mission, its costs, or counterparties in Syria.

Through occasional leaks, investigative reports, statements by other governments, and rare statements by US officials, we know that America is engaged in an active, ongoing, CIA-coordinated war both to overthrow Assad and to fight ISIS. America’s allies in the anti-Assad effort include Saudi Arabia, Turkey, Qatar, and other countries in the region. The US has spent billions of dollars on arms, training, special operations forces, air strikes, and logistical support for the rebel forces, including international mercenaries. American allies have spent billions of dollars more. The precise sums are not reported.

The US public has had no say in these decisions. There has been no authorizing vote or budget approval by the US Congress.

The CIA’s role has never been explained or justified. The domestic and international legality of US actions has never been defended to the American people or the world.

To those at the center of the US military-industrial complex, this secrecy is as it should be.

Their position is that a vote by Congress 15 years ago authorizing the use of armed force against those culpable for the 9/11 attack gives the president and military carte blanche to fight secret wars in the Middle East and Africa. Why should the US explain publicly what it is doing? That would only jeopardize the operations and strengthen the enemy. The public does not need to know.

I subscribe to a different view: wars should be a last resort and should be constrained by democratic scrutiny. This view holds that America’s secret war in Syria is illegal both under the US Constitution (which gives Congress the sole power to declare war) and under the United Nations Charter, and that America’s two-sided war in Syria is a cynical and reckless gamble. The US-led efforts to topple Assad are not aimed at protecting the Syrian people, as Obama and Clinton have suggested from time to time, but are a US proxy war against Iran and Russia, in which Syria happens to be the battleground.

The stakes of this war are much higher and much more dangerous than America’s proxy warriors imagine.

As the US has prosecuted its war against Assad, Russia has stepped up its military support to his government. In the US mainstream media, Russia’s behavior is an affront: how dare the Kremlin block the US from overthrowing the Syrian government? The result is a widening diplomatic clash with Russia, one that could escalate and lead – perhaps inadvertently – to the point of military conflict.

These are issues that should be subject to legal scrutiny and democratic control. I am confident that the American people would respond with a resounding “no” to the ongoing US-led war of regime change in Syria.

The American people want security – including the defeat of ISIS – but they also recognize the long and disastrous history of US-led regime-change efforts, including in Afghanistan, Iraq, Libya, Syria, Central America, Africa, and Southeast Asia.

This is the main reason why the US security state refuses to tell the truth. The American people would call for peace rather than perpetual war.

Obama has a few months left in office to repair his broken legacy. He should start by leveling with the American people.