“America First” Wakes Up the EU 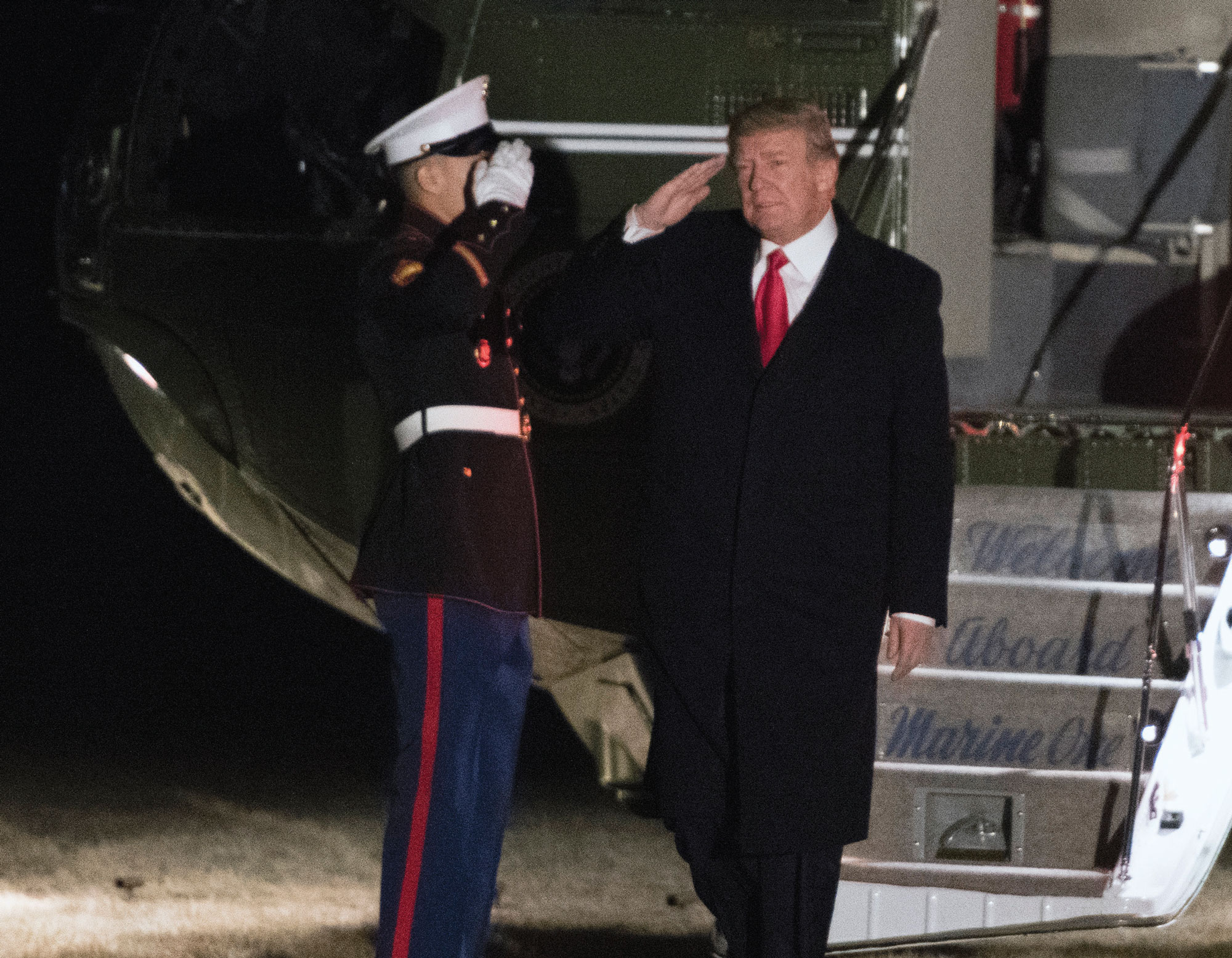 US President Donald Trump has been in office for less than a year, but he has already put the relationship between Europe and the United States to the test. Be it defense and security cooperation within NATO, trade relations, cooperation on global challenges like climate change, or participation in bodies such as the G7 or G20, there is hardly any area that has not been adversely affected by Trump’s malign judgment. For over a century, the transatlantic partnership has been central to US foreign policy. At a time when the key challenges we face – from terrorism to climate change to mass migration – extend far beyond national borders, such cooperation is more important than ever.

Yet Trump’s “America First” approach, together with his erratic leadership style, is undermining the partnerships and mutual agreements on which transatlantic – and, indeed, global – cooperation has long been based. Trump’s doctrine might please his core constituents, but it fails to account for even the most basic principles and mechanisms of international politics.

For all his supposed “deal-making” skills, Trump seems not to understand that international agreements work only if they benefit all parties – and that this demands compromise. As a result, he is taking actions that jeopardize the cohesion and unity of the West, while bringing about negative, lasting change in the world order. Trump’s approach to defense, trade, and climate change are emblematic of this pattern.

A strong NATO is undoubtedly in the interest of both the US and the European Union. That is why Trump’s often-misleading criticisms of the Alliance, which cast doubt on his loyalty to it, were so dangerous. Though Trump eventually endorsed Article 5 of the North Atlantic Treaty – the mutual-defense commitment that forms the core of NATO – the damage was done.

As a result, the West is widely perceived – including by world leaders – to be divided and weak. Russian President Vladimir Putin, for one, has taken this as a sign that he can continue to challenge openly the European and global security architecture.

In recent years, Putin has attempted to facilitate his violations of the sovereignty and territorial integrity of neighboring countries by undermining the cohesion of the EU and NATO, whether through disinformation campaigns or by providing financial support to Euroskeptic and fascist groups in Europe. In this sense, Trump’s equivocation about NATO has played directly into Putin’s hands.

The good news is that the EU seems to understand that, if it can’t rely on the US, it needs to take matters into its own hands, by pursuing more integrated security and defense policies.

We will take further concrete steps to improve cooperation among European armed forces. Collectively, European armies have more soldiers than the US and spend more on defense than Russia or China. But their efficiency is equivalent to just 10-15% that of the US.

Analysts estimate that the lack of effective defense cooperation among EU member states costs up to €100 billion ($116 billion) annually. Given this, increasing cooperation could not be more important, though European defensive capabilities will be a complement to NATO, not a replacement.

Another policy that could undermine transatlantic security – both directly, and by further distancing the US from its allies – is Trump’s decertification of the Iran nuclear deal. Although the deal doesn’t directly address many aspects of Iran’s destabilizing behavior, especially its threats toward Israel, the EU – and the entire international community – remain convinced that the agreement is needed in order to enable constructive engagement with Iran in those areas.

As for trade, Trump’s suspicion and even rejection of international trade agreements has created a large political vacuum that others – especially China – will seek to fill. As Trump continues to tout his nationalist approach to trade, America’s partners are looking to deepen their relationships with one another. The recent trade deal between the EU – which accounts for more world trade than China and the US combined – and Japan will be the world’s largest.

The geostrategic implications of this trend should not be underestimated. If Trump continues on the path toward protectionism, America’s trading partners will retaliate. Any US actions against EU steel exports, for example, would certainly trigger a prompt reprisal from the EU. And trade conflicts would surely affect relations in other areas.

Then there is issue of climate change. Trump has withdrawn the US from the 2015 Paris climate agreement. By contrast, the EU considers climate action to be one of its top priorities, not just for the obvious ecological, social, and economic reasons, but also to support a comprehensive foreign and security policy. After all, unbridled climate change will inevitably trigger destabilizing mass migration, particularly from climate-vulnerable regions like Africa.

Given that the US is the world’s largest polluter in history, Trump’s pursuit of climate-destroying policies, including his support for the American coal and cement industries, will have global implications. And, contrary to Trump’s rhetoric, it will undermine America’s own future competitiveness. Unsurprisingly, future-oriented US companies like Tesla oppose this dangerous policy orientation.

The EU must recognize that the US will not be as reliable a partner in the coming years as it has been since the end of World War II, and it must adjust accordingly. Of course, Trump won’t be president forever, and the ties that bind the US and Europe will outlast him.

The EU and the US remain each other’s most important economic and security partners, and this fact is likely to bring the two sides back together once Trump’s tenure is over. In the meantime, however, the EU needs to do what it takes to protect its own interests on the world stage – with or without the US.