Africa, the Business Deal of the Century 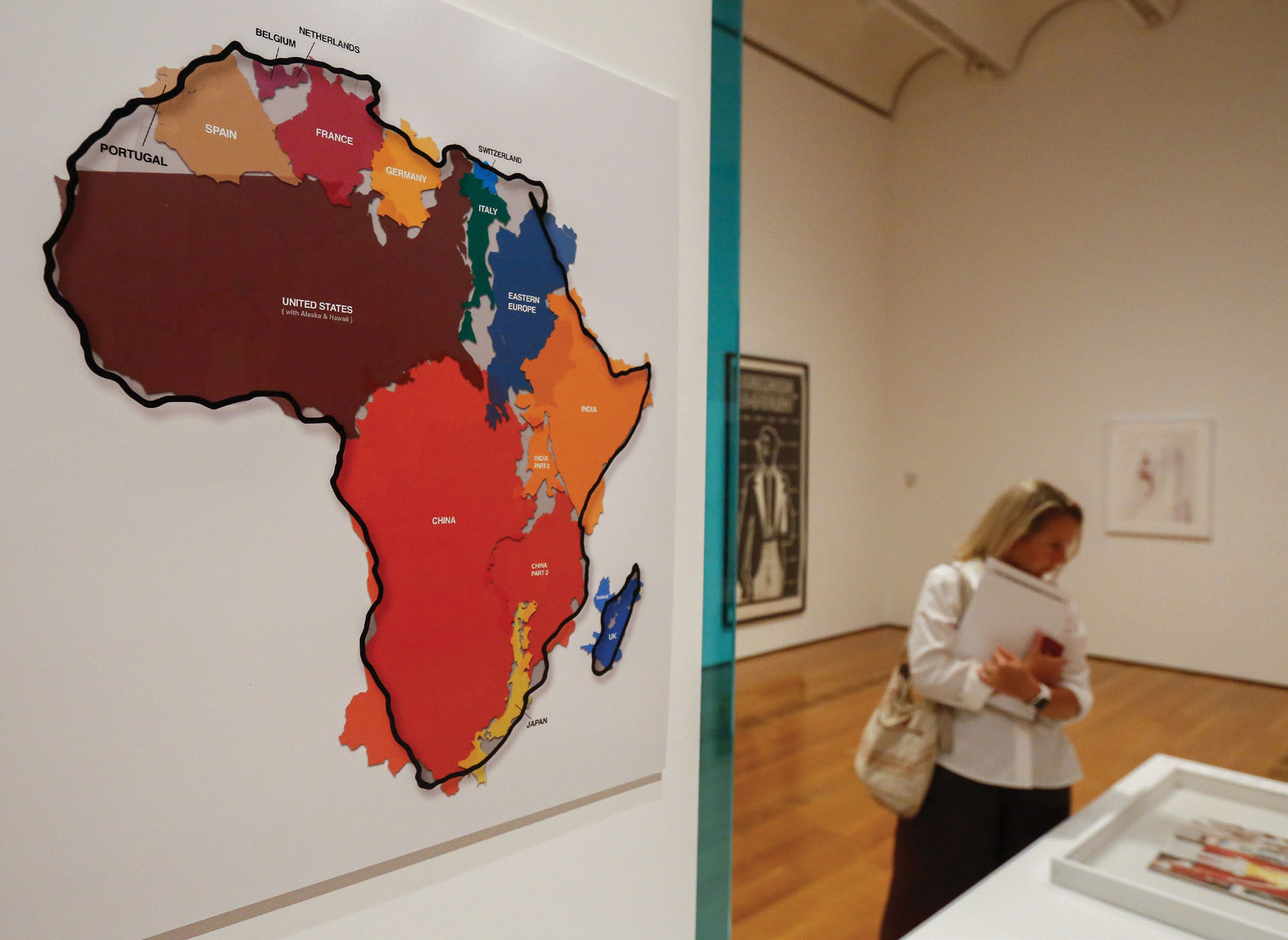 As experts speculate about global growth in 2018 and beyond, few pay much attention to Africa. Those who do often stress that the continent remains home to the highest proportion of poor people in the world, or that large numbers of young people are fleeing their countries in search of security and opportunity. Even the more optimistic economic forecasters tend to refer to Africa in negative terms, advocating a latter-day Marshall Plan, not as a catalyst for business partnerships and growth, but as a new form of humanitarianism.

To be sure, Africa’s GDP per capita stands at only $2,000 per year, and the region has the lowest proportion of wage earners (around 20%) in the world. Persistent poverty, together with climate change, are aggravating high rates of unemployment and underemployment. Most of the labor force is still trapped in low-productivity, subsistence activities, with the fiscal capabilities of many states depending heavily on declining commodity prices.

While structural transformation is taking place, it is happening very slowly. Africa accounts for just 1.9% of global value-added in manufacturing – a share that hasn’t risen in decades. Moreover, Africa’s population of 1.2 billion is growing fast, at 2.6% per year, with the youth bulge – 70% of Africa’s population is under the age of 30 – putting pressure on governments suffering from weak planning and managerial capacity.

Nonetheless, such talk about “Africa” is misplaced. There are many “Africas.” The continent comprises 54 countries, with widely varying economic performance. In 2016, per capita gross national income (GNI) ranged from $280 in Burundi to nearly $15,500 in Seychelles.

War-torn and conflict-affected African countries such as South Sudan rank high on the list of Africa’s worst economic performers. But the continent also boasts some of the world’s fastest-growing economies: Côte d’Ivoire, Ethiopia, Rwanda, Tanzania, and Senegal. And Africa has about 30 middle-income countries, whose combined middle class – estimated at some 300 million people – is growing fast.

Yet the world’s advanced economies are not paying sufficient attention to this dynamic emerging Africa, which means that they are missing out on the opportunities that the continent has to offer. At the same time, rich countries have excess savings, which encourage excessive risk-taking by yield-hungry bankers – behavior that eventually creates financial bubbles. By contrast, poor countries have investment deficits, which are constraining growth and perpetuating economic and social misery in Africa – problems that eventually lead to poverty, conflicts, political instability, and mass migration of skilled and unskilled labor.

It doesn’t have to be this way. The discrepancy between global excess savings and the profitable investment opportunities in the developing world – especially in Africa – reflects the fact that intermediation is not taking place. The substantial sums of private financing dwarf the total volume of official development assistance, which amounted to $135 billion in 2015 ($45 billion of which went to Africa). The estimated $7 trillion held by sovereign wealth funds is another potential global source of investment financing.

Developed-country investors should be channeling some of this financing to poor countries, particularly in Africa, which now face investment deficits, despite offering profitable opportunities. A study by McKinsey & Company. shows that the rate of return on foreign investment is higher in Africa than anywhere else in the developing world. Yet only a fraction of global foreign direct investment (FDI) flows – projected to resume growth in 2017, and to surpass $1.8 trillion in 2018 – are likely to go to Africa.

One key reason for this is the perception that Africa’s business environment is poor. But despite its generally weak tax-collection record, Africa generates tax and other fiscal revenues of $500 billion annually – more than ten times the foreign aid the continent receives per year. And $60 billion of the $432 billion in officially recorded remittances that went to developing countries in 2015 went to Africa.

Yet the continent spends more than $300 billion annually to import goods that it could produce cheaply and competitively within its borders, if its industrialization strategies focused on promoting industries with a competitive advantage. Capital flight is rampant in some countries. And ineffective management of foreign exchange and government revenue leads to substantial opportunity costs.

Creating a financing framework for channeling excess savings from the global North into profitable investment opportunities in the global South would benefit everyone: African countries in need of financing, private investors searching for opportunities, and advanced economies seeking new sources of export demand. The key would be to target Africa’s most competitive, labor-intensive industries, supporting them not just with money, but also through institutions such as development banks, industrial parks, and agencies that provide certification and quality infrastructure.

With appropriate policies, industrialization in Africa would help to raise productivity, including by spurring technological progress and innovation, while creating higher-skill jobs in the formal sector, thereby boosting average incomes and domestic consumption. It would also promote linkages between the services and agricultural sectors; between rural and urban economies; and among consumers, intermediates, and capital goods industries. And, by making the prices of manufactured exports less volatile and susceptible to long-term deterioration than those of primary goods, industrialization would help countries escape dependence on commodity exports.

The United Nations Industrial Development Organization (UNIDO) has estimated that increasing manufacturing’s share of GDP in Africa and Least-Developed Countries could lead to an aggregate positive investment shock of about $485 billion, and to an increase in household consumption of about $1.4 trillion. According to UNIDO research, per capita investment would rise by $66 for every additional percentage point in manufacturing’s share of GDP in Africa, while per capita consumption would increase by $190.

This rise in investment and consumption would boost demand for imported capital and consumer goods from other regions of the world, most notably the G20 economies. Increased production of capital and consumer goods would activate several multiplier effects, generating further demand for intermediate inputs, higher employment, and faster income growth. It sounds like a bonanza-in-waiting – and so it is. Smart investors will not ignore it.