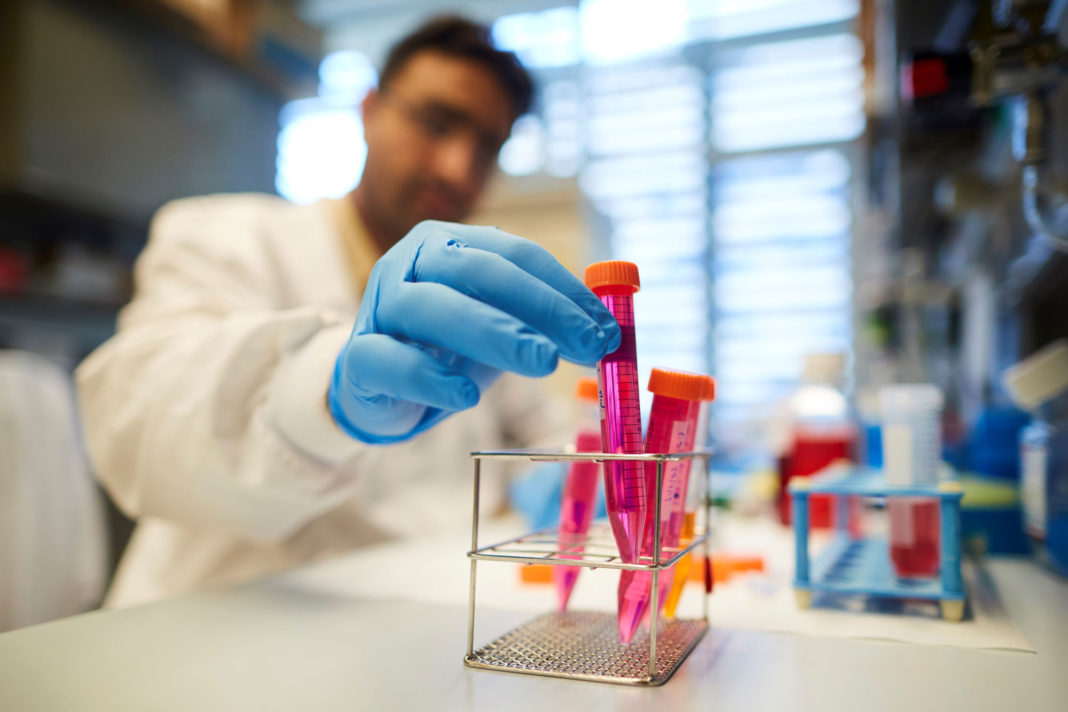 With 1 out of 5 of all cancer deaths in Europe caused by lung cancer, a study carried out by the Economist Intelligence Unit (EIU) found that the EU needs to thoroughly examine its cancer policies and address the reasons why so many health care systems across the bloc are lagging behind when it comes to efficiently managing the disease.

Attention given to lung cancer, a disease that accounts for over 27% of all cancer cases and kills as many Europeans as breast, colon, and prostate cancer combined, is disproportionate compared to that given to the other types. Experts stress that lung cancer should be placed on top of the EU’s cancer plan agenda, given the severity and frequency of the disease. So far, lung cancer policies approach across Europe remain fragmented, creating barriers in patients’ access to care of the most fatal type of cancer globally.

Preliminary findings from the EIU’s study on lung cancer, which were presented at a media roundtable hosted by the multinational pharmaceutical company MSD ahead of the European Cancer Forum, suggest that addressing lung cancer should have a prominent position in Europe’s cancer agenda.

No national cancer plans or harmonisation with the EU

Although the final report, with a full analysis of the results, is expected in the spring, the preliminary results were more than enough to sound alarm bells with the EU’s main decision-makers who now see the need to reshape cancer policies and push the bloc’s members to better align with Brussels’ health commitments.

The EIU’s preliminary results showed a complete lack of planning on the national level when it comes to dealing with cancer, as 15% of the 27 EU countries do not have National Cancer Control Plans (NCCP), while the 14 countries with existing NCCPs have not updated them within the past five years. The results also found that only one has formed a cancer control plan particularly related to lung cancer. Moreover, 44% of the participating countries don’t have a lung cancer specific patient organisation, while 67% of the countries don’t have patient organisations involved in the development of their lung cancer medical guidelines.

Another key element of the study’s findings was the heterogeneity of the national lung cancer clinical guidelines across European countries. As every country faces unique challenges, it should, therefore, proceed with drafting the guidelines on the basis of its own needs. Yet, these differences could also prove beneficial in influencing countries with less developed health systems to take the example of those with a record of better rates in lung cancer care.

Deepak Khanna, Senior Vice President and Regional President Oncology for Europe, Middle East, Africa, and Canada said that as an industry, they are trying to use the individual’s country system and find ways to accelerate and improve, among others, the sector of reimbursement in therapeutic treatments. Merel Hennink, a lung cancer survivor herself and Patient Advocate and Ambassador of Lung Cancer Europe (LuCE) highlighted that in order to achieve the desired improvement in patients’ outcomes, lung cancer patients should be a part of the National Lung Cancer Clinical Guidelines to raise their voice so as to bring action.

Early detection is the key

According to Comparator Report on Cancer in Europe, conducted by the Swedish Institute of Health Economics, cancer diagnoses are increasing, alongside cancer deaths. While cancer is becoming more and more “common” across the EU, including cases where younger people are affected, scientists and patients firmly believe that early detection is they key to addressing cancer. The promotion of a health agenda, as well as detecting the disease at the earliest stage possible through regular screening, is crucial to improve the patients’ health progress. But with Europe being excessively slow to adopt the screening practice, ‘‘Lung cancer is a race against time,’’ according to Mary Bussell, an associate at EIU.

From the patients’ perspective

Hennink highlighted that lung cancer is a disease that has been highly stigmatised. As she explained, patients with lung cancer, in contrast with other cancer patients, feel ashamed of having the disease and often refuse to follow patient advocacy. “No one questions a woman with breast cancer if she is smoking,” said Hennink, when describing stereotypes around lung cancer.

The psychological burden arising from he lung cancer stigma should be addressed through solid communication and understanding between patients and actors involved in policy making and the provision of medical support, according to Bussell, who also added that a special focus shall be given to raising awareness among the general population so that everyone understands their abilities when it coms to maximising their own health.

When asked about decision-making procedures and patients’ right to euthanasia in Europe, Hennink told New Europe that euthanasia is a “comfort option” and stressed that they do not have to use it, but that they need to have a choice if they decide to do so. On the contrary, Ioannis Boukovinas, a ,edical oncologist and president of the Hellenic Society of Medical Oncology, said the euthanasia option arises due to a lack of social support and efficient palliative care, while the high cost of treatment is also an important issue that influences the decision. Across Europe, euthanasia is the focus of a heated legal and ethical controversy and is legal only in Belgium, the Netherlands, and Luxembourg. Passive euthanasia is allowed in France and assisted suicide in Germany, under the condition of giving a lethal dose and without help of another person.

Stella Kyriakides, the European Commission’s new health chief, has pledged to devote her efforts to dealing with cancer. Kyriakides has already stated that the challenges vary, from the allocation of research funds, the evaluation of experimental cancer treatments, and the harmonisation of national cancer plans with European health targets as only a few examples of what needs to be resolved.

With the European Commission due to launch a consultation on Europe’s Beating Cancer Plan in early February, texperts in the field of oncology, representatives of patient groups, and industry partners will gather in the European Parliament to discuss a new era in cancer care.

In anticipation of the upcoming meeting, Bussell summed up the purpose of February’s landmark presentation by saying, “I think it would be a missed opportunity not to address lung cancer from the highest level.”