A Year of Renewed Climate Commitments 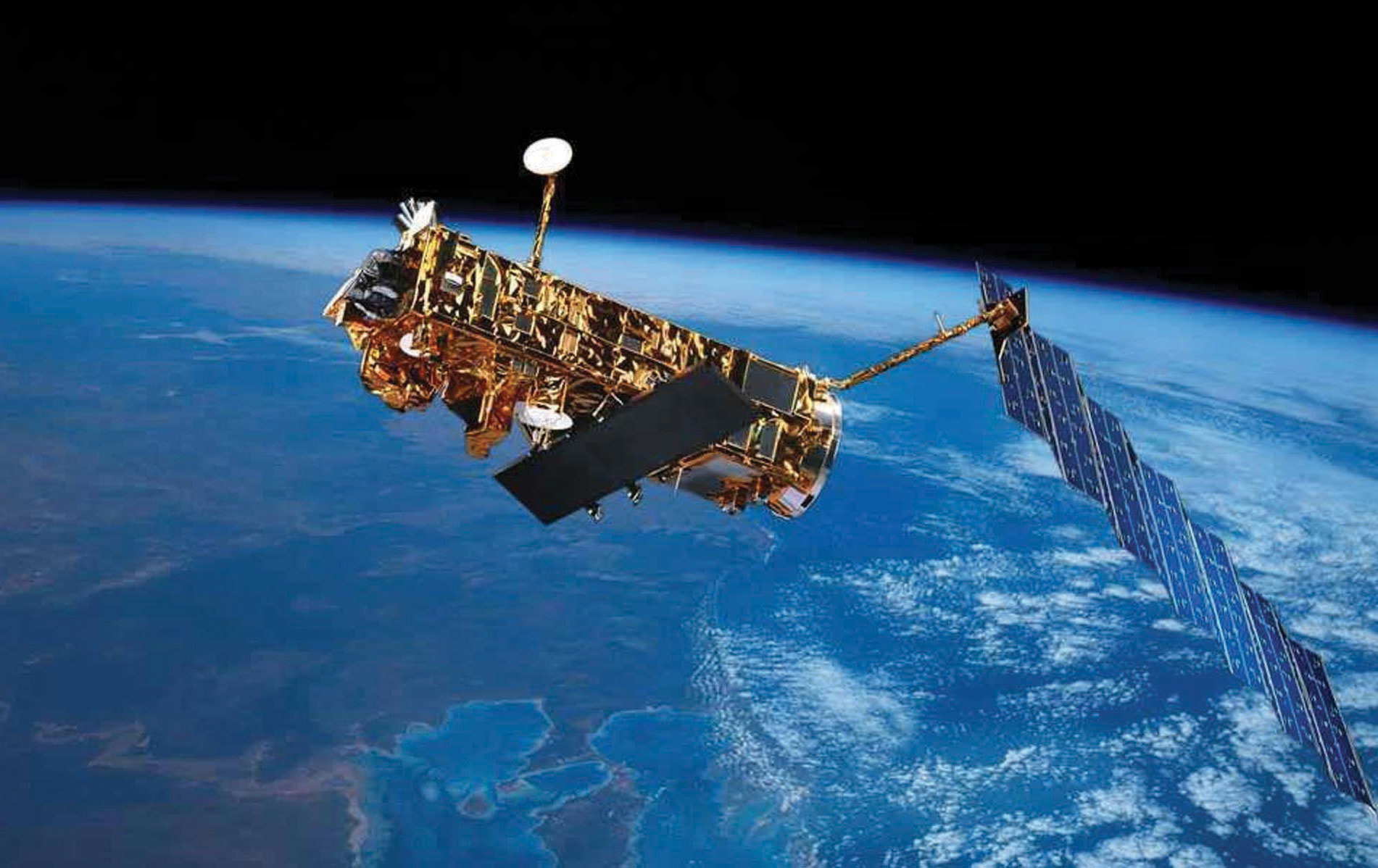 For the growing share of the world’s population that understands the existential threat posed by climate change, the beginning of 2017 brought a sense of trepidation. In fact, collective angst was already apparent at the 2016 United Nations Climate Change Conference in Marrakech, Morocco, which had just started when Donald Trump was elected president of the United States.

At that time, speculation was swirling about what Trump’s election would mean for the US and the world. But there was little doubt that it would be bad for America’s formal commitment to reduce greenhouse-gas emissions and mitigate the worst effects of climate change.

Throughout the course of 2017, questions about what a Trump presidency would entail began to be answered. And it turned out that while Trump certainly holds the most powerful office in the world when it comes to ordering military strikes, his power to refute the scientific consensus regarding climate change, and to resist the global transition to a green economy, is rather limited.

In Marrakech, the obstacles that Trump would confront were already apparent. Trump’s criticisms of the 2015 Paris climate agreement were widely rejected, and all countries in attendance reiterated their commitment to the accord. They promised to continue reducing greenhouse-gas emissions, regardless of whether Trump followed through on his campaign’s vow to “cancel Paris.”

Of course, the question of whether Trump would actually keep this campaign promise ended up consuming the first several months of 2017, with a veritable soap opera – or rather, a domestic farce – playing out in the White House. Trump’s daughter Ivanka and her husband, Jared Kushner, reportedly supported the Paris accord. But Scott Pruitt, the administrator of the Environmental Protection Agency, and his fellow climate-change deniers convinced Trump to withdraw the US from the agreement.

When that announcement finally came, on June 1, it was certainly disappointing. But it also gave new momentum to the task at hand. Within hours, Washington state Governor Jay Inslee declared: “We heard the president wanted to run up the white flag of surrender. We wanted to send a strong message to the world: We’re not going to surrender.” And in response to Trump’s claim that he was “elected to represent the citizens of Pittsburgh, not Paris,” Pittsburgh Mayor Bill Peduto announced that the “Steel City” would be shifting to 100% renewable-energy sources by 2035.

Peduto’s vocal rebuke of Trump opened a window onto a quiet revolution that has been taking place across the US. He, along with 382 other US mayors, is a member of the Climate Mayors coalition, which represents 68 million Americans. Similarly, 14 US states and the hurricane-ravaged territory of Puerto Rico have banded together to form the United States Climate Alliance. All of these cities and states are committed to implementing the Barack Obama-era Clean Power Plan, despite Pruitt’s efforts to abolish it. Similarly, more than 1,000 US companies have vowed to meet America’s commitments under the Paris agreement.

This trend is not limited to the US. President Xi Jinping of China, the world’s largest producer of greenhouse-gas pollution, also has reaffirmed his country’s commitment to the Paris accord, and is encouraging all other signatories to do the same. At the Communist Party of China’s 19th National Congress in October, he reiterated that China is in the “driver’s seat” of international cooperation on climate change.

And in July 2017, all of the G20 governments, with the exception of the US, signed a statement emphasizing the importance and irreversibility of the Paris agreement.

This declaration echoed an earlier joint statement from the German, Italian, and French governments, issued in direct response to Trump’s announcement in June. While German Chancellor Angela Merkel called Trump’s decision to withdraw the US from the accord “extremely regrettable,” French President Emmanuel Macron delivered a speech – in English, so that no American would misinterpret him – describing it as a dangerous “mistake.”

More important, governments have gone beyond words, creating facts on the ground. In October, India and the EU strengthened a partnership to develop clean-energy sources in pursuit of the Paris agreement’s goals; and Nicaragua and Syria announced that they would join the agreement, making the US the only country to have spurned it.

Since Trump was elected, 66 countries – including Australia, Italy, Spain, and, despite the disruption caused by its Brexit decision, the United Kingdom – have ratified the accord.

Still, while the surge in diplomatic support for the Paris agreement should be celebrated, we must not lose sight of the fundamental issue at hand: global greenhouse-gas emissions, which have effectively flatlined for the past three years. Unfortunately, this is nowhere near the level of reductions that we need.

If there was one thing that 2017 made clear, it is the devastation that awaits us if we do not do more. With unprecedented intensity and frequency, a series of hurricanes laid waste to Caribbean countries, Houston and the Gulf Coast of Texas, and large parts of Florida. In southern Europe, Australia, and the American West, wildfires tore across the countryside, claiming lives and causing extensive property damage. In South America, the Indian subcontinent, and other regions, heat waves, crop failures, and flooding reached crisis levels. And at the poles, ice sheets continued to collapse, as we witnessed most dramatically with the rupture in the enormous Larsen C Ice Shelf in Antarctica.

Sadly, Trump seems unmoved by either natural or economic realities. At this point, the US economy has twice as many jobs in renewable energy as in the coal industry, which Trump nevertheless insists on trying to prop up.

But whether Trump likes it or not, the growth of the renewable-energy sector is changing the course not just of the US economy, but of all economies worldwide. In 2017, renewables were the top form of energy to come online; and the shift to electric cars continued to accelerate, with almost every major automaker announcing plans to move away from internal combustion engines. And around the world, the threat of climate change is becoming a key driver of infrastructure investment.

At the 2017 UN Climate Change Conference in Bonn in November, China and the EU continued to fill America’s shoes, by leading on global climate action. In 2018, we can expect to see more evidence of the impact of climate change, as well as significant efforts to combat it.

To be sure, these efforts will have to be much larger and more ambitious than in the past if we are to meet the goals of the Paris agreement. But, as we learned in 2017, those goals are still very much within reach.

Trump or no Trump, the shift to renewable energies is irreversible, and it is driving change everywhere – including the US.