A battle of campaigners

Director of Campaigns at Red Flag 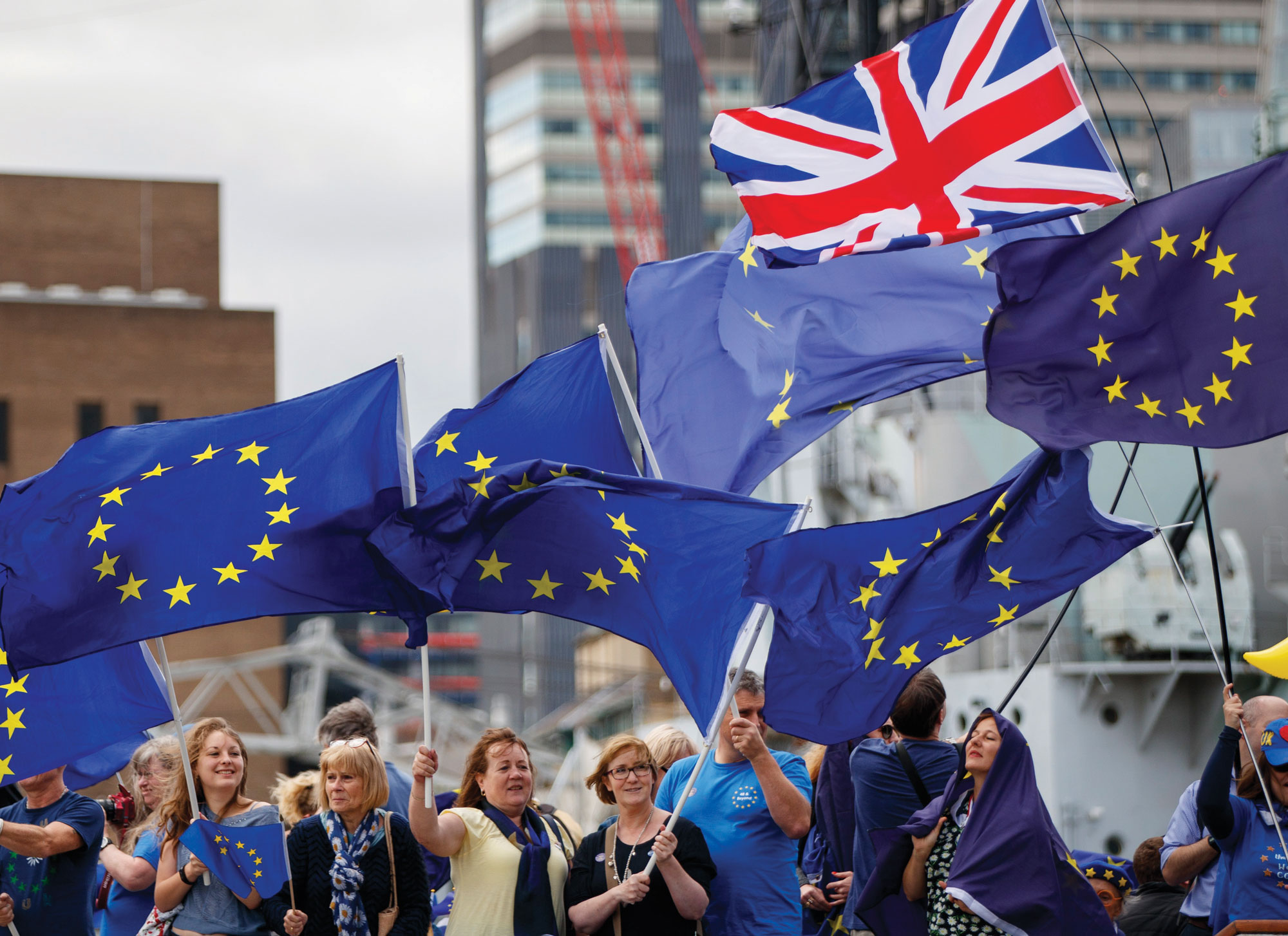 We enter 2018 still reeling from the Trump/Brexit campaigns of 2016. The narrative of the past year has been one of an old guard routed by insurgents bent on chaos. The implications for the European Union were grave.

From our slightly calmer vantage, the emerging lessons of Brexit and Trump are not that modern politics has been tipped into anarchy, but rather that small groups of committed believers, armed with clear visions and simple messages, can run rings around the political and media establishment, which are more than ever distracted, compromised and overloaded with competing priorities.

In victory, and to nobody’s great surprise, the Trumpians and Brexiteers have worn the mantle of power no more gracefully than those they despised and evicted from office.

Rather their authority has been rapidly degraded by fresh coalitions of focused opponents. In Trump’s case, this has involved a rearguard effort by the US security establishment to hold his team to account for lying about their interactions with Russia.

In the UK, it is hard to know which coalition was more surprising – the huge crowds that surged in the heat of a snap election to put the ‘unelectable’ Jeremy Corbyn at the doorstep of Downing Street, or the bickering gang of European leaders who have so far held firm behind the negotiating mandate handed to Michel Barnier and his team.

In the middle of this gang has been Angela Merkel, one of the most effective politicians of the modern era, and a virtuouso of the Blair-Clinton strategy of triangulation as a way to capture the soft centre ground of political debate. This approach has life in it yet (witness the remarkable rise of Emmanuel Macron), but the unceremonious crippling of Merkel’s political career by a band of far-right insurgents has certainly shown the risks of appealing to compromise and the status quo above all else.

There are lessons here for us all. In the tired arena of Brussels regulatory policy, it is clearer than ever that small groups of activists have worked out how to harness the discontent of vast numbers of European citizens to effect real change. Their ammunition? Focused outrage. Their approach? Disciplined campaigns.

There is a tendency to underestimate certain NGOs and activist groups because they represent wide and shallow coalitions, but the best of them demonstrate an ability to successfully attack specific and carefully chosen wedge issues, which they do far more tenaciously than traditional lobby groups.

Brussels trade associations and the agencies that support them spend their time laboriously building consensus around constantly cycling lists of priorities. They must also devote huge efforts to relationship-building and peace-keeping with the policy insiders who they hope will tell them what is really going on. This triangulation results in advocacy messages that are muddled, bland and ineffective (think Cameron ’16 or Merkel ’17).

More dangerously, these trade associations and their agencies create their own large echo chambers of mutual denial where they furiously agree with each other about what should happen rather than analysing, and attempting to shape, what is actually happening.

Caught up in the arcane procedures of the Brussels bureaucracy, these insiders dismiss the online petition campaigns of Europe’s legions of NGOs as so much ‘clicktivism’ while failing to realise the power of a simple message, repeated ceaselessly, endorsed by tens of thousands.

The depressing history of European referendums indicate that ultimately this sort of policy by petition is a democratic dead end. It is too easily hijacked by extremists who use it to push their agenda over the heads of the silent majority. But the traditional lobbying model is also not tenable.

Can we triangulate our way out of this one?

Perhaps we can. Traditional business lobbies can no longer just rely on sober appeals to economic clout and job creation in order to protect their laundry lists of priorities.

They need to scan the horizon for the issue that would have the biggest impact on their membership, devote the resources to properly quantify the risk and frame the problem, and then relentlessly campaign.

Crucially, they need to attach genuine and tangible political reward to their side of the argument.  Because the other side are all about attaching political risk.

They need to identify every other interest that would be affected by the change, find the most compelling people within that group, and amplify their voices. They need champions who can push back on inaccuracies and distortions promoted by opposed interests, and who will praise political leaders for doing the right thing. Ultimately, if enough relevant policy-makers hear enough genuine grievances from enough real people, they will think twice before making harmful decisions.

Campaigning is exhausting. It takes discipline, resources and organisation. But it works. It also forces all of us to focus on what really matters, rather than depleting ourselves by fighting every trivial skirmish. Ultimately, this is the road to a European politics that is more substantive, realistic and useful. So, here’s to 2018, and to the campaigns ahead.